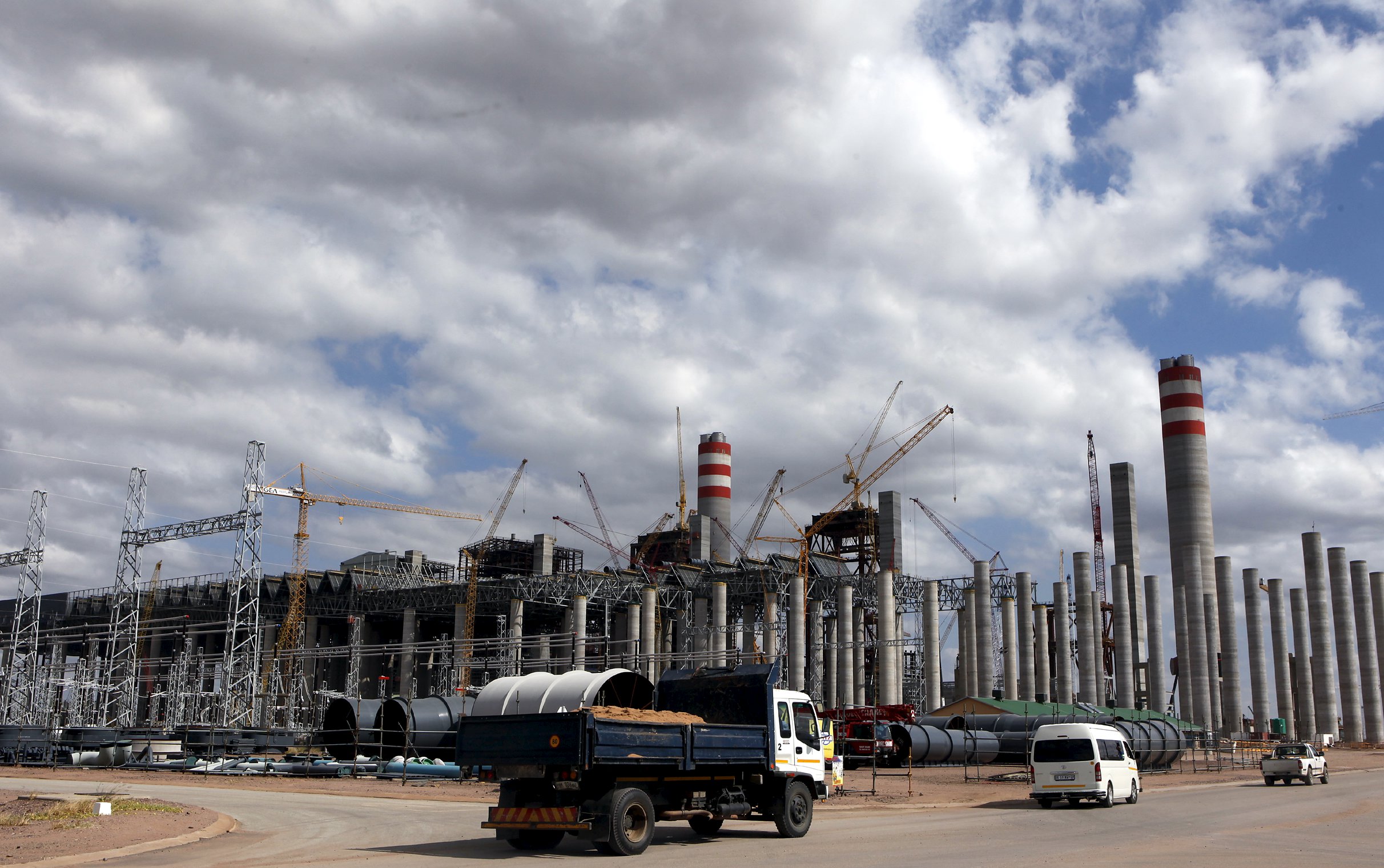 A construction truck drives past the Medupi power station in Lephalele in this file picture taken April 11, 2013.

CAPE TOWN – Government will not be issuing a call for proposals for its nuclear power expansion programme to allow for more time for consultations, which could mean shifting responsibility for the project from the Department of Energy to Eskom, Minister in the Presidency Jeff Radebe confirmed on Thursday.

“There are consultations that are taking place. You will recall that when Cabinet deliberated on this matter in December 2015, at that time, the whole issue of this nuclear process was going to be led by the Department of Energy,” Radebe told a post-cabinet media briefing.

“There is now recently talk of Eskom, that is why I am referring to it in terms of consultation.

“Those types of consultations must unfold before the RFP [request for proposals], so that the instituting authority can be clearly defined”.

This meant, he said, that the RFP would not be issued on Friday, adding that the consultations he mentioned were “unfolding as we speak”.

Radebe was asked about conflicting statements from Energy Minister Tina Joemat-Pettersson and her science and technology counterpart, Naledi Pandor, as to whether the request for proposals from prospective partners would still proceed as planned on Friday.

Pandor this week indicated it would not, contradicting the energy minister.

But Radebe confirmed that government could not invite proposals while an integrated resource plan had not been finalised, and that Pandor had been right in saying Cabinet’s economic cluster first needed to meet to do so.

Eskom chief executive officer Brian Molefe last week told MPs and the media that concerns about whether the country could afford procuring the capacity to add 9,600 megawatt of nuclear energy to the grid were overwrought.

He said given the roughly 80-year lifespan of nuclear plants, the programme would pay for itself over those decades. Molefe was adamant that renewable energy could not be considered a viable alternative as it was not sufficiently reliable.

And earlier this week, Eskom’s head of generation Matshela Koko suggested that the nuclear utility could pay for the nuclear build programme because it would have accumulate cash reserves of R150 billion over the next decade.

The Democratic Alliance said on Thursday that allowing Eskom to lead the process would mean it being less open to parliamentary scrutiny, and President Jacob Zuma having greater control over the procurement process.

“Designating Eskom as the procuring agent of the state will fundamentally limit the role and capacity of Parliament to oversee the nuclear deal and, in doing so, increase the potential of corruption surrounding the trillion rand deal,” DA energy spokesman Gordon Mackay said.