Government should be ashamed of poverty figures: Archbishop Ndungane 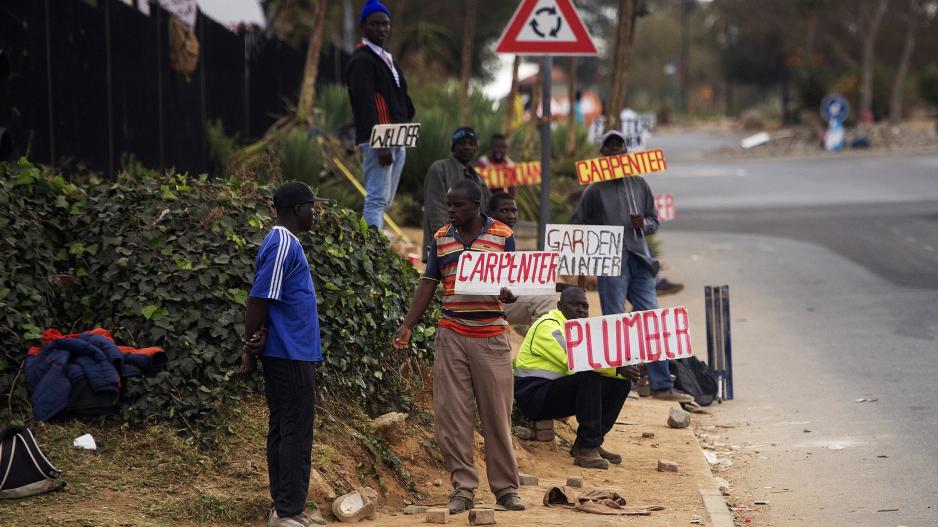 Stats SA's Poverty Trends report that was released on Tuesday shows the number of people living in extreme poverty has increased to nearly 14 million between 2011 and 2015.

The figure is an increase of over two million people from that of 2011.

Ndungane said government should be ashamed of these figures.

He accused cabinet ministers of being interested in enriching themselves at the expense of the poor.