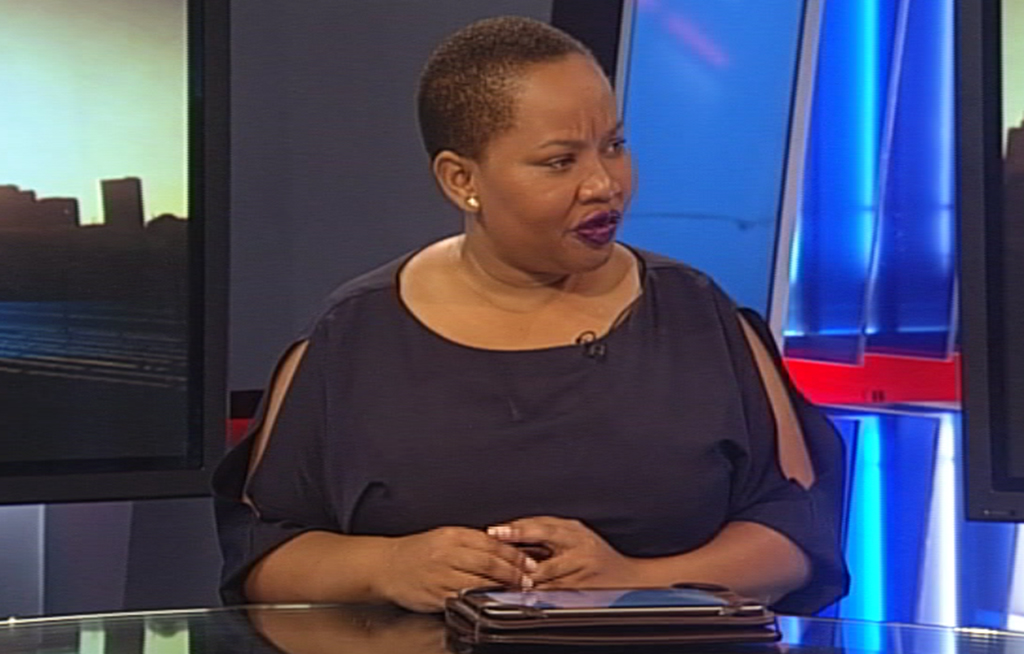 JOHANNESBURG - A government spokesperson defending her boss has caused waves on social media.

She was responding to a media report that Dlamini was under the influence when she addressed an ANC Women’s League gathering recently.

But, Oliphant has come under fire for her use of vulgar language.

Her Facebook post is riddled with profanities and vulgar language, all in a bid to set the record straight.

At the beginning of her post, Oliphant puts out a disclaimer, saying she’s not going to hold back.

And hold back she doesn’t, insulting those who say Minister Dlamini has a drinking problem.

Oliphant says the minister doesn’t even drink, which is why she says she felt compelled to finally lay the matter to rest.

Some social media users have commended her while others have taken issue with her use of vulgar language.

Our government cannot be employing uncouth people like #LumkaOliphant. Her despicable behaviour should lead to her being fired. Simple!

The ANC Women’s League has also defended its president, saying the reports are inaccurate.

“The low morale of how the media can take issue without any probe, if they have any proof they must come to us," said ANCWL spokesperson Thoko Xasa.

Attempts to get comment from Government Communication and Information System were unsuccessful.