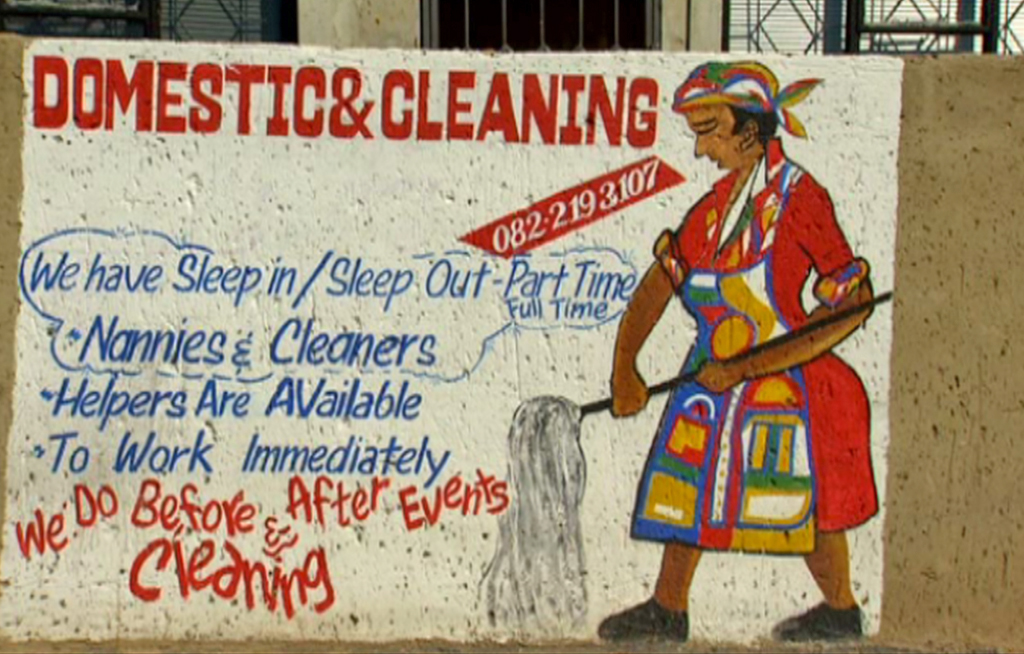 Johannesburg, 07 July eNCA current affairs show Checkpoint discovered women were being smuggled into the country from Lesotho and hired out as slaves.

It follows a report by eNCA current affairs show Checkpoint.

It discovered women were being smuggled into the country from Lesotho and hired out as slaves.

The owner of a bogus domestic workers’ agency claimed he didn&39;t know it was illegal to smuggle women from Lesotho into South Africa, confiscate their passports, and hire them out like slaves.

After Checkpoint broadcast the expos in May, the SAPS and departments of Labour and Home Affairs have taken action.

While investigating the agency&39;s premises, officials from the Department of Labour found some of the women’s passports.

Home Affairs says this is human trafficking in its most basic form.

“It happens on a daily basis and it happens in areas like this," said Home Affairs spokesman Mayihlome Tshwete.

* For more on this story, watch Checkpoint on Tuesday night on eNCA channel 403 at 9.30pm.