BUDGET INFOGRAPHIC: Government to sell a portion of Telkom 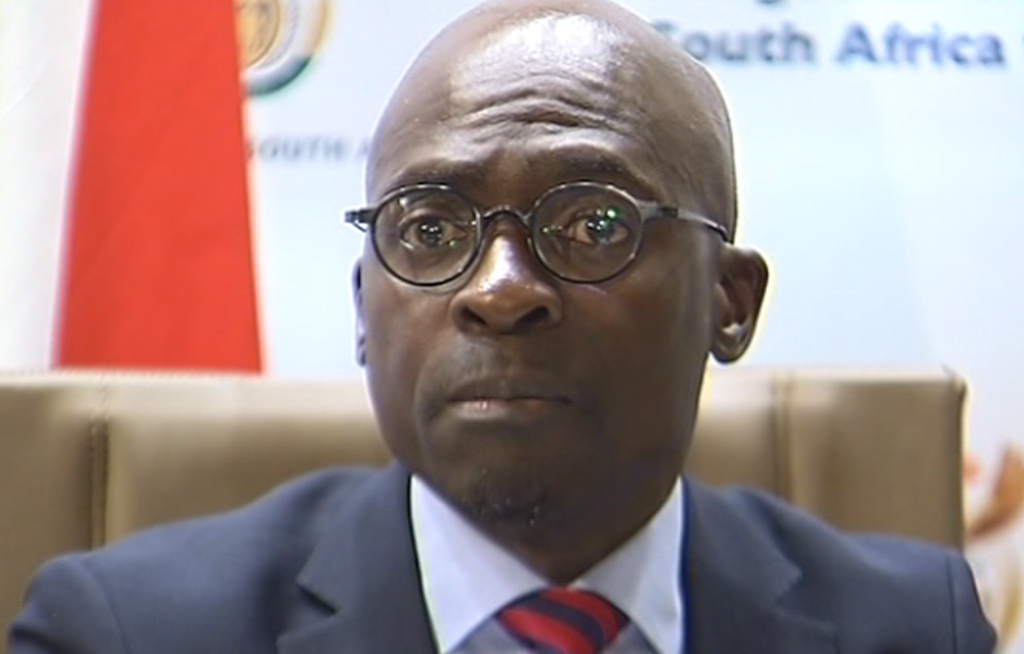 File: Home Affairs Minister Malusi Gigaba's spokesperson Vuyo Mkhize confirmed to eNCA a private investigation firm was employed to look into who hacked his phone shortly after the leak was discovered.

CAPE TOWN - Government will sell a portion of its Telkom shares, with the option to buy it back at a later stage.

According to Gigaba, the move is being made in order to avoid an expenditure breach brought about by financial woes at South African Airways (SAA) and Post Office, which both got bailouts.

Gigaba confirmed South Africa budget deficit was expected to widen to 4.3 percent of GDP in the next financial year due to tax revenue shortfalls, weak growth and measures to shore up struggling state-owned enterprises.

The government’s target for the consolidated budget deficit was 3.1 percent of GDP for 2017/18.

But tax revenue collection is likely to be R50.8 billion lower than expected in the current financial year, in what National Treasury termed the “largest under-collection since the 2009 recession”.

National Treasury was considering tax hikes and spending cuts as it tries to stabilise gross debt below 60 percent of GDP, the medium-term budget policy statement revealed.

It said South Africa’s tax revenue was expected to fall far short of budget projections, coming in at R50.8 billion lower – the largest shortfall in revenue collection since the 2009 recession.

Treasury said the biggest shortfall came from customs duties due to a drop in imports. Shortfalls in personal income tax, corporate income tax, and value-added tax (VAT) were also recorded.

SAA and the cash-strapped South African Post Office put further pressure on the fiscus, and will result in the budget deficit widening to 4.3 percent, up from the February budget target of 3.1 percent.