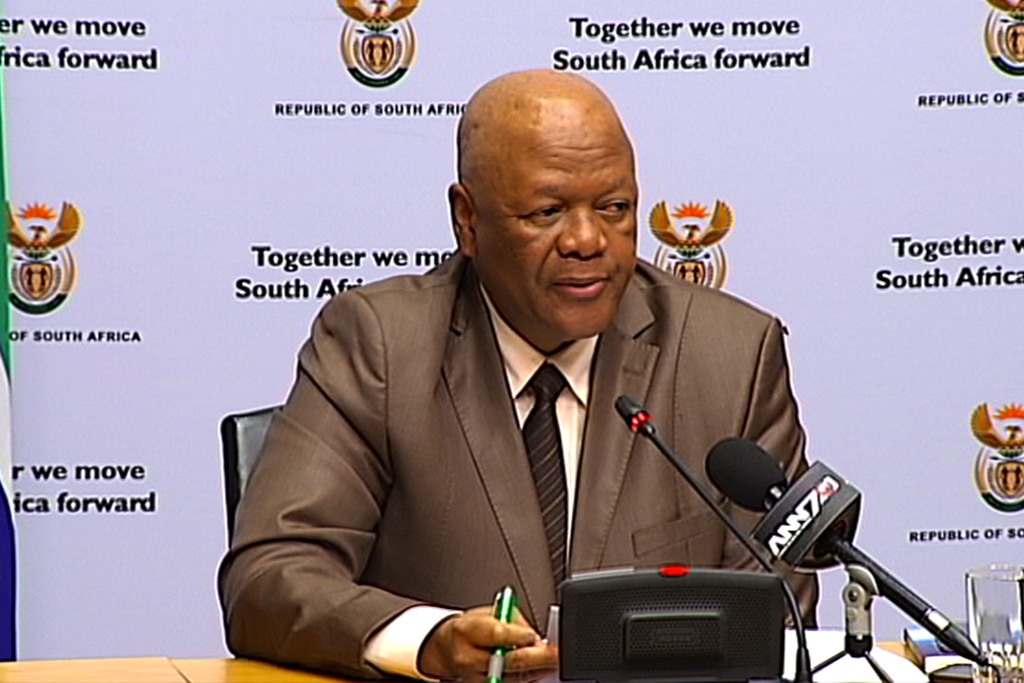 Government has condemned the killing of two people in Hammanskraal. This comes after residents went on the rampage over land allocation in the area this week.

PARLIAMENT - Minister in the Presidency Jeff Radebe said the Cabinet was worried about the outcomes of the latest Auditor-General report, which revealed that irregular expenditure cost South Africans R46.3-billion.

The minister in the Presidency for planning, performance, monitoring, evaluation and administration, said the government was taking measures to curb irregular and wasteful expenditure.

Radebe said that the question of the powers of the auditor-general’s office wasn’t discussed by the Cabinet, but he personally agreed in principle that these should be strengthened.

“My position is that any measure that will bring about [better] quality audits of government departments will be supported,” he said.

“The AG has met with us many times and we’ve agreed with him that we need to go beyond the call of duty to adhere to what the AG is saying,” said Radebe.

Significant progress is being made to restore the dignity, through land redistribution, of those who had suffered under apartheid.

He said that illegal land invasions were unacceptable, he said referring to recent calls by the Economic Freedom Fighters for South Africans to take back the land.

Radebe said the Cabinet had not discussed the public protector’s state capture report.

“State capture was not discussed because we note that the matter is being taken on review,” he said.

#PostCab StateCapture and SABC were not discussed by cabinet says minister Radebe. But they did find time for World Toilet Day...