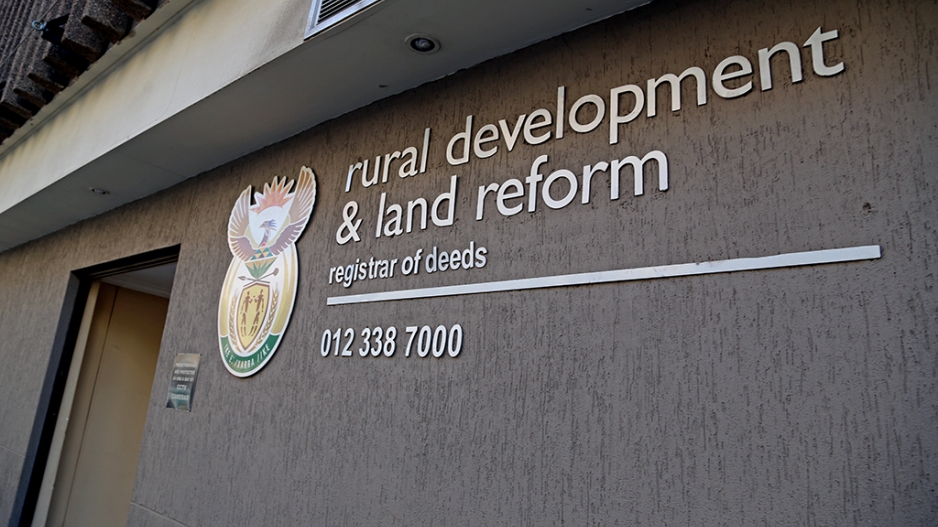 The Department of Rural Development and Land Reform building in Pretoria.

JOHANNESBURG – The Land Claims Court has found government's refusal to give labour tenants ownership of land is unconstitutional.

A case was brought three years ago by tenants living on the Hilton College Estate in the KwaZulu-Natal Midlands.

The court has appointed a Special Master to oversee and help the tenants get ownership of the land as well as look into older unresolved claims.

Government's refused to implement the law since the early  2000's.

Nelson Mandela signed the Labour Tenants Act back in 1997.

It sought to compensate labour tenants who worked on a farm in exchange for the right to live on the land and use a part of it.