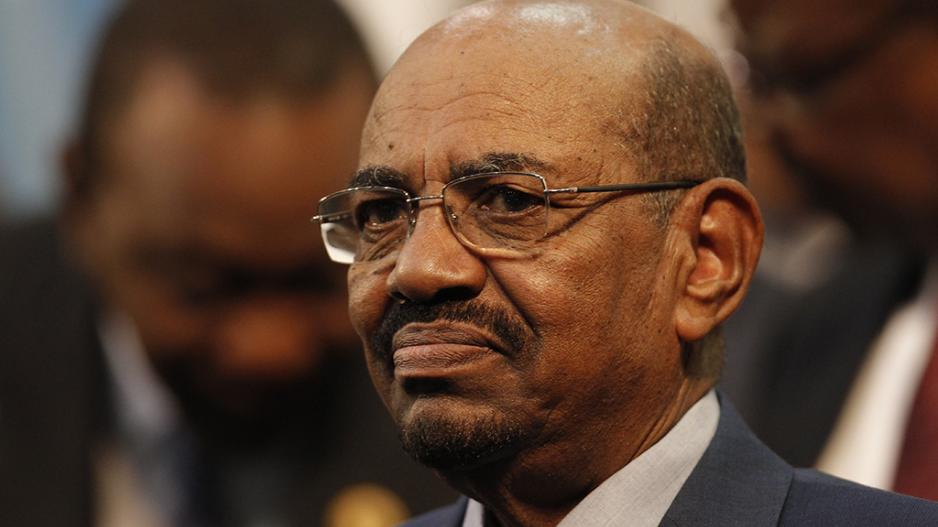 JOHANNESBURG - It was announced on Friday afternoon that government intends to appeal ruling against the Sudanese President Omar al-Bashir ruling.

Government failed in its bid to have the North Gauteng High Court ruling overturned last month.

The court had ruled that Bashir should have been arrested when he was in South Africa.

Bashir was in South Africa to attend the African Union (AU) Summit in June last year.

Bashir is wanted by the International Criminal Court (ICC) for war crimes and crimes against humanity for atrocities committed in the Darfur conflict.

As a signatory to the Rome Statute, and the ICC Act of 2002 SA is legally obliged to detain Bashir in the country and ensure his extradition to the Hague.

But before the North Gauteng High Court gave its verdict Bashir was allowed to leave the country.

Despite his absence the court ruled that Bashir should be arrested – the SA government appealed the ruling from the SALC.