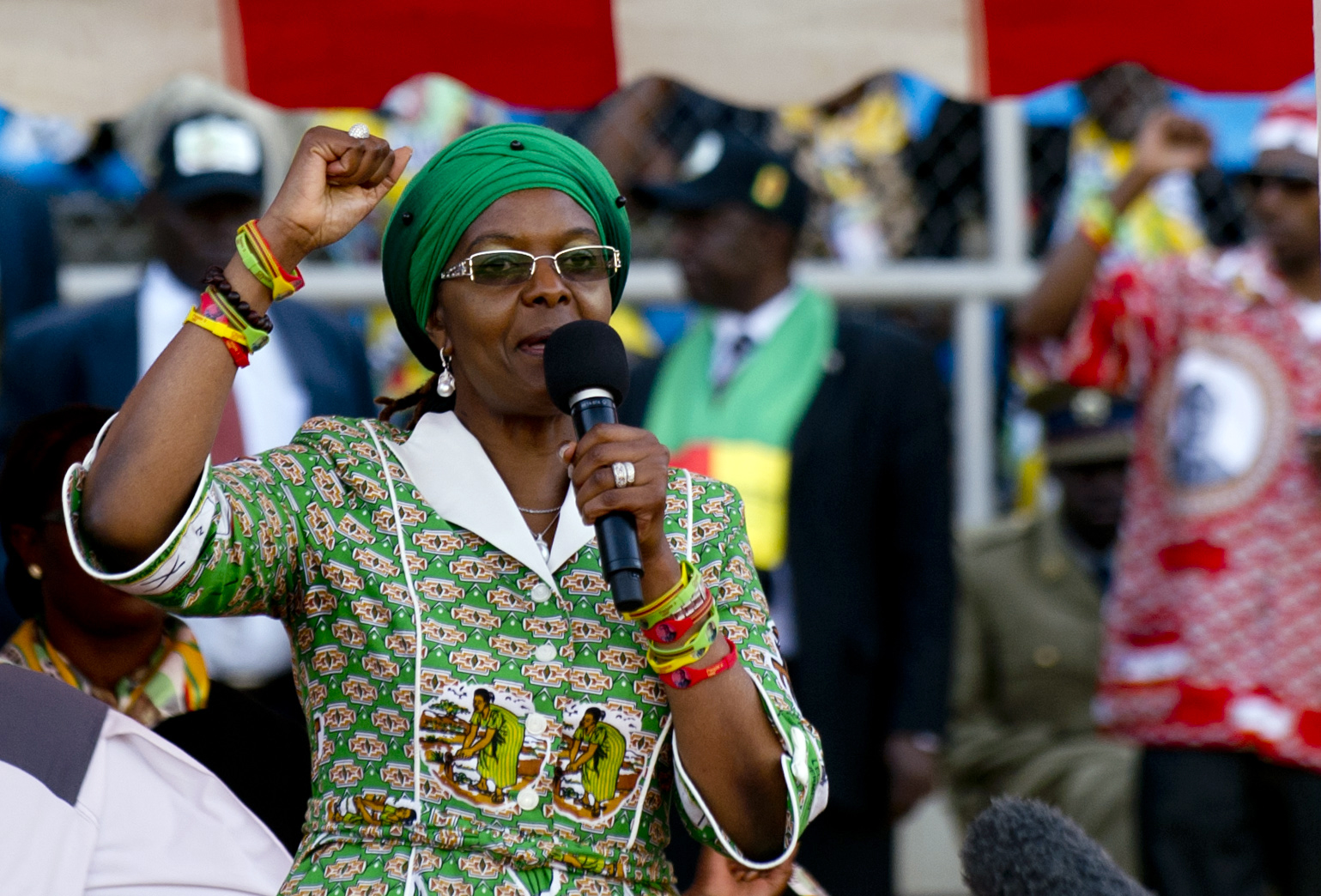 Mugabe is accused of assaulting a South African woman over the weekend.

Gabriella Engels and her friends said they were at a Sandton hotel when Mugabe entered their room, asking about her sons' whereabouts.

It is understood the boys were in other rooms in the apartment.

Mugabe then allegedly used an extension cord to attack the 20-year-old model and her friends.

Police confirmed a case of assault with intent to do grievous bodily harm has been opened.

Mugabe meant to hand herself over to the police on Tuesday, but she failed to do so.

No warrant of arrest has been issued and her whereabouts remain unknown, however, reports suggest she flew back to Zimbabwe on Tuesday.

“Our call to courts in South Africa and everyone else justice must take its course and we are also saying, Grace Mugabe, whenever she goes back to Zimbabwe to try and instil some respect some behaviour to these kids,' said the Zimbabwe Communist Party's Ngqabutho Mabhena.