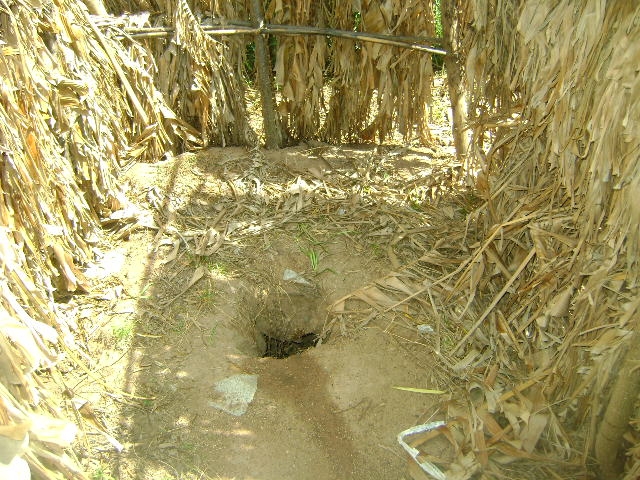 FILE: Godwin Khosa acknowledged a service delivery backlog exists with regards to sanitation and committed to work together with the private sector and community stakeholders to address the problems.

Editor&39;s note: This article has been amended to rectify an error. The deceased pupil is a boy, and not a girl as previously reported.

LIMPOPO – A Grade 0 pupil has died at a Limpopo school after falling into a pit toilet.

He was found after having been missing for several hours, but Seloba could not confirm exactly how long the pupil had been absent.

“After that incident, no-one identified that the learner was missing. It was only late, long after that,” he said.

“We are battling on matters of school sanitation,” Seloba said.

“We can’t run away from the truth. There are only pit toilets at the school,” he said.

Seloba added that the young boy&39;s death was a “very unfortunate situation.”

“We believe that kids of this age should be looked after. It’s a situation that we are taking very serious as the department,” he said.

Seloba said pupils, teachers and the boy&39;s parents were receiving counseling, and that the department was investigating the incident.