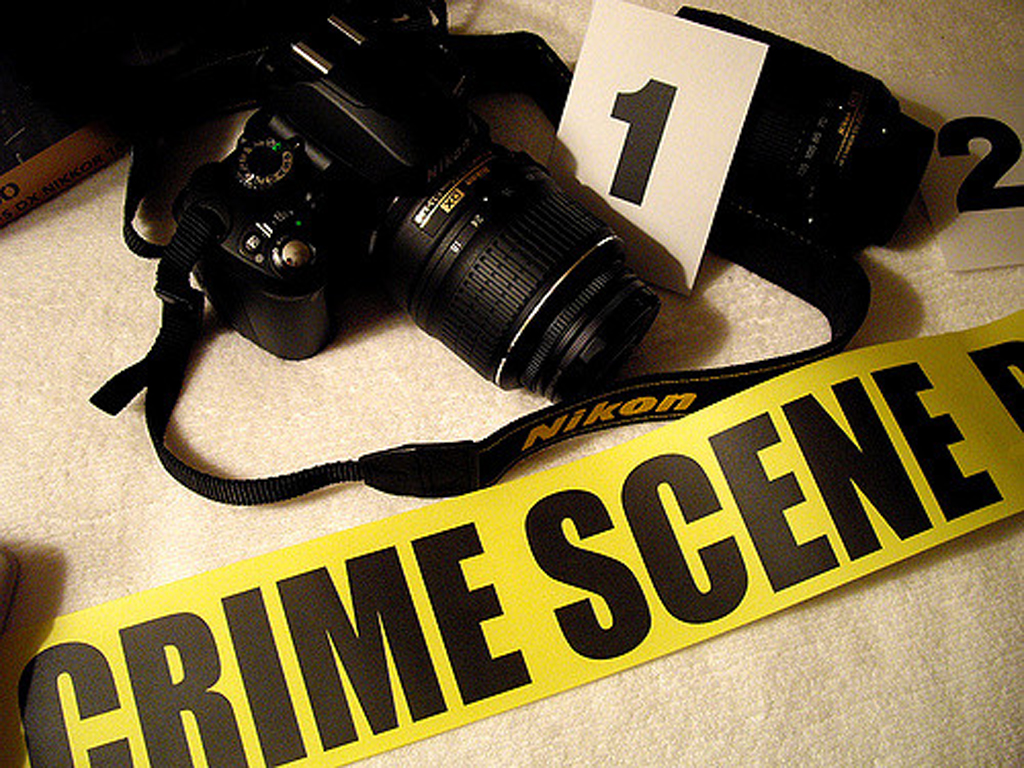 File image of a crime scene

JOHANNESBURG - The Gauteng Department of Education has condemned the behaviour of a Grade 2 boy at Dalpark Primary School, who brought a fire arm to the school with live rounds of ammunition on Tuesday.

In a statement, the Department says information at its disposal indicates he brought the gun to school with the intention to harm a fellow pupil.

"Police were called and confiscated the gun and took the boy to Brakpan Police Station. The (child's) father was also called by the police and a case was opened," says the statement.

The pupil was not charged and subsequently released by SAPS. He is currently at the school learning.

The SAPS has arranged counselling for the pupil on the same day for behavioural change.

According to the Department, the School Governing Body (SGB) has already met with the parents to reinforce the understanding of school code of conduct and the seriousness of the conduct of their child.

The meeting resolved that the learner be taken for further psychological intervention.

The department said it would like to urge all pupils to refrain from acts of misconduct in schools.

"We also urge parents to assist the department in instilling learner discipline in and outside the school environment. We will act swiftly on all misconduct cases involving learners and educators as they are reported to the department."