Grannies use condoms for arthritis pains 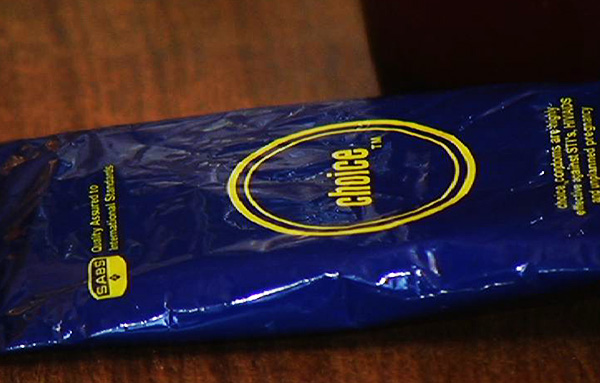 They&39;ve taken alternative medicine to another level - using a contraceptive as a painkiller, and at least one scientist believes they&39;re on to something.

A condom is probably not something you&39;d associate with relieving pain, but some elderly Soweto residents have got news for you.

“A neighbour of mine who saw that I was struggling to walk because of pain from my arthritis, told me that I should try rubbing a condom over the pain," said Elizabeth Moyo.

Moyo has struggled with stiff, aching joints for four years, and although she still takes conventional medicine for her arthritis, she says condoms have changed her life.

“I do use the treatment from the doctor. Since I’ve been using the condom I can sleep at night without being bothered by pains and in the morning I am able to jump out of bed. It doesn’t heal the arthritis but it definitely takes the pain away.”

It’s a remedy many of her neighbours will attest to.

“I used to drag my feet when I walk, because of the pain in my knees, now I walk with a swing in my step,” said Margaret Khumalo.

One scientist believes the discovery can&39;t be ignored.

"It’s an interesting story, but thinking that quite a number of things are happening, some call it hidden innovation, but for us scientists, we haven’t done much work along those lines. It’s a duty for us scientist to figure out what is happening,” said Dr Ereck Chakauya of the Council for Scientific and Industrial Research.

These grannies say using the condoms to relieve pain allows them to live a more comfortable life. They’ve urged critics to try it out first, before simply dismissing the unusual remedy.