Guess who came to dinner with Zuma 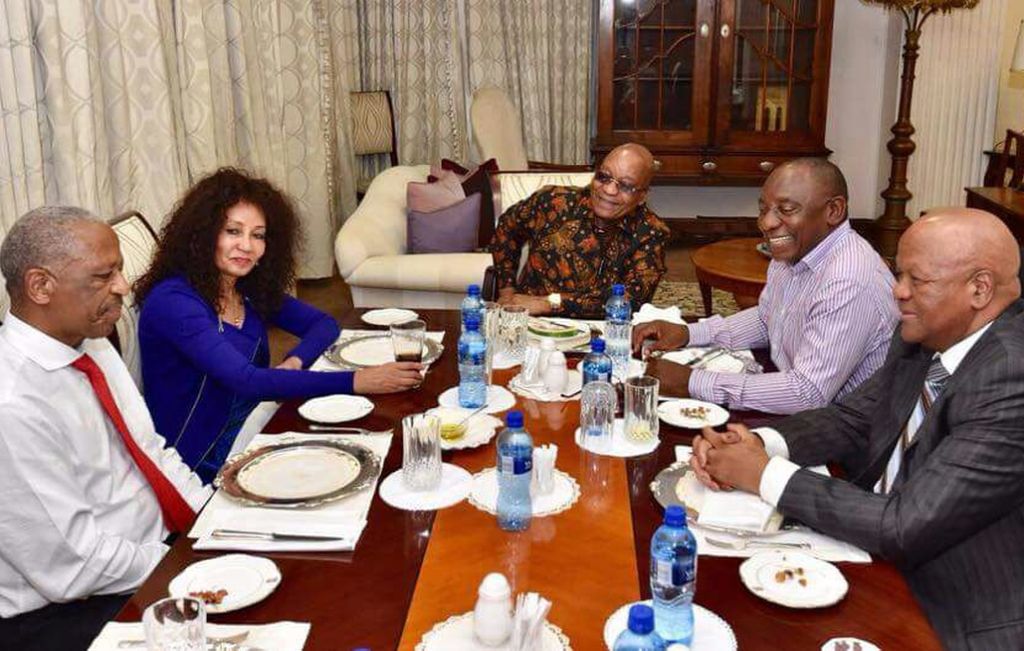 President Jacob Zuma met with the 7 candidates for the ANC presidency on Thursday evening, 23 November, 2017.

JOHANNESBURG - The seven ANC presidential hopefuls had dinner together in Pretoria on Thursday night at the invitation of President Jacob Zuma.

We met last night with the president & agreed 2 promote unity & comradeship in the preparations for, during and after the national conference in the interest of building a stronger united and more cohesive ANC. Viva! @MYANC pic.twitter.com/hhfi7J5HBr

Zuma said the meeting was necessary to ensure a successful elective conference in December.

"It&39;s important that there should be no negativity or hostilities among themselves...and comrades have committed themselves."

He believes the unprecedented number of candidates running for the top office indicates a maturing democracy.

The candidates had committed themselves to promoting unity, Zuma said.