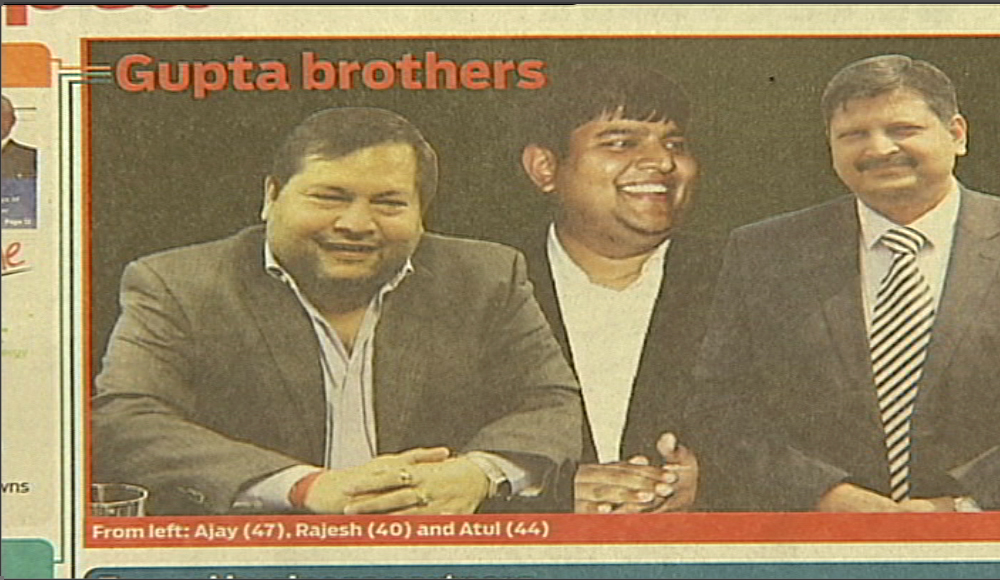 JOHANNESBURG – Moments after the explosive revelation from Deputy Finance Minister Mcebisi Jonas about the Gupta’s job offer, the Gupta family rubbished the allegations.

A Gupta family spokesperson said: "These latest allegations are just more political point-scoring between rival factions within the ANC. To be clear: any suggestion that the Gupta family or any of our representatives or associates have offered anyone a job in government is totally false.

“We challenge Minister Jonas to provide a full account of the supposed meeting that took place, under oath, in a court of law. Minister Jonas is attempting to cover up and divert attention away from his own relationships and practices. We are confident questions about his own ethical standards will be exposed.

“We will not provide any further running commentary on what is now just a politically-motivated campaign against us.”

Mentor says more details will come to light about the relationship between the Gupta family and President Jacob Zuma, and has revealed details about her experience working with the president. This after Zuma denied knowing who she was.

Mentor said she&39;s met Zuma at several high-level gatherings and sat next to him in Parliament.

But former president Thabo Mbeki briefly waded into the matter, issuing a short statement on Wednesday that he knew her.

Two hours after her comment on Jonas, she posted: "President Mbeki does not deny knowing me like Simon Peter denied knowing Jesus. He has just issued a Statement that he knows me as an Activist and a valued member of the ANC".

She caused a stir earlier this week by claiming the Guptas offered her the position of Public Enterprises Minister in 2010.

But she says the job was offered on condition that as minister, she dropped the SAA flight route to India and awarded it to the controversial family.

Yesterday, the Presidency issued a statement saying that Zuma could not recall who Mentor was.

The ANC says its taking the claims of the Gupta job offers seriously.