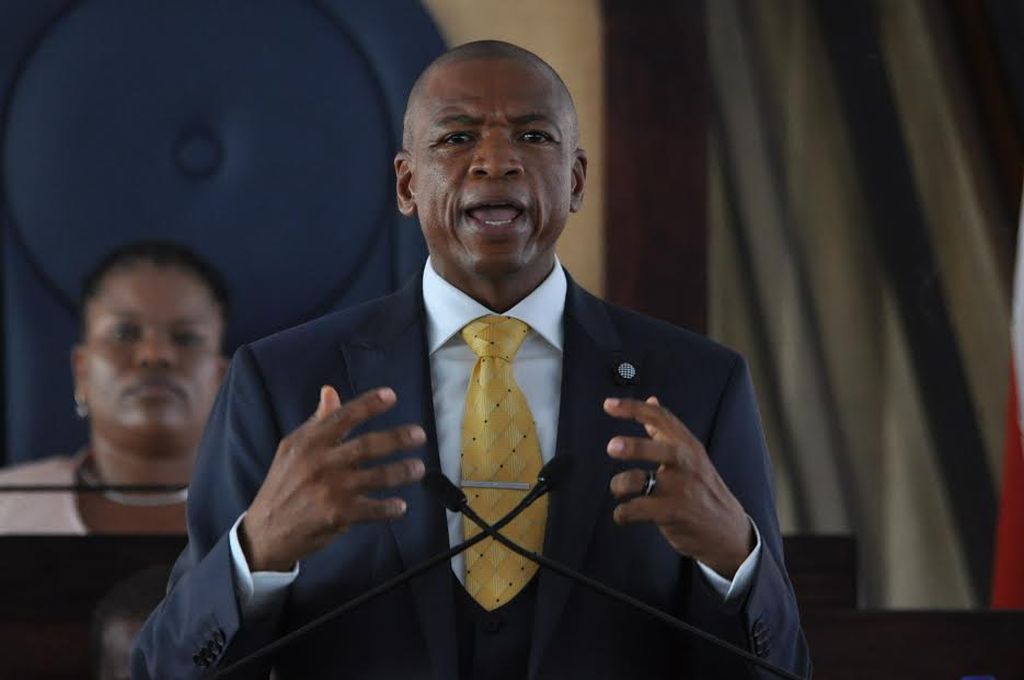 File: North West Premier Supra Mahumapelo. the ANC youth League in the NW says Mahumapelo is too compromised to probe payments to a Gupta-linked company.

Mahumapelo hit back at Motsoaledi over his description of the Mediosa project as "an ATM card" for the Gupta family.

Mahumapelo said Motsoaledi arrived at the clinic "without courtesy to inform us".

"Had the minister cared to talk to us, we wouldn&39;t have stopped him from doing whatever he wants to do. We would have appraised him on progress we are making on this matter," Mahumapelo said in a statement.

"Because he chose the populist approach, we will rather speak to the president in this regard and the head office of the ANC, Luthuli House."

Motsoaledi took a walk-about at the mobile clinic site in Setlagole, at Ratlou Municipality on Friday.

He announced that the contract would be terminated as it served no health service purpose for residents "except siphoning money from the health department to the Guptas."

Delivering his State-of-the-Province Address last month, Mahumapelo said he would institute a forensic investigation in the provincial health department, including the Mediosa project.

The department allegedly paid Mediosa R30-million upfront and made a further R180-million for a purchase of a single mobile clinic, while other service providers - who had done work for the provincial department - were told they would only be paid after the new financial year.

This, said the department, was because there was no money to pay them.