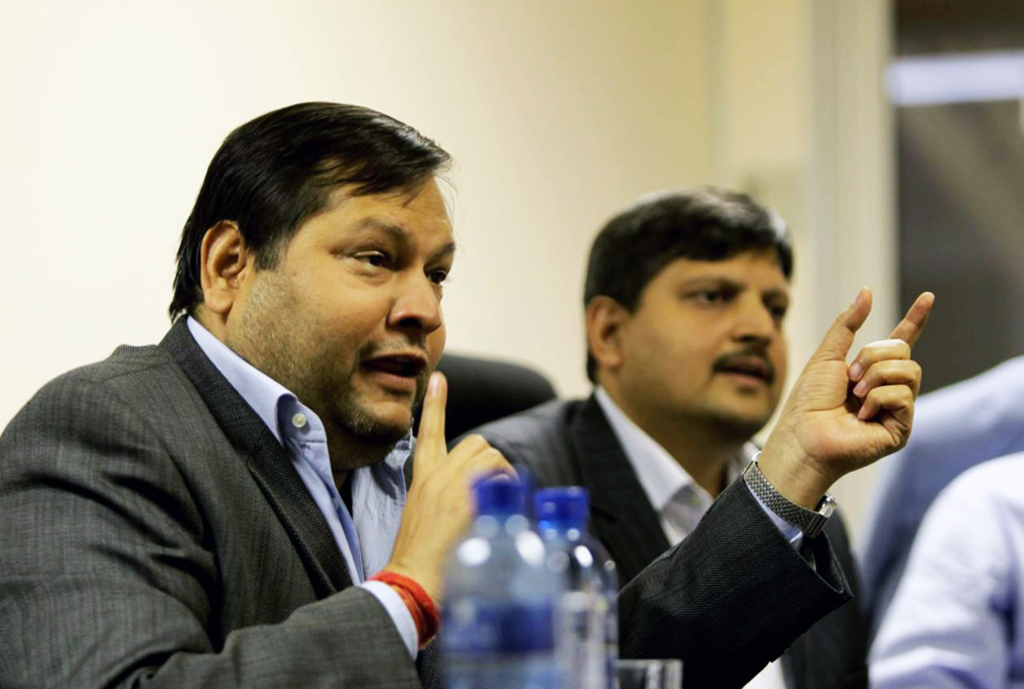 File: Justice Zondo asked that representatives of Ajay and Rajesh Gupta arrange for written statements in the event they would not return to the country.

JOHANNESBURG - Intended beneficiaries of a community empowerment project from which about R220-million disappeared say they have not received a cent.

The money was meant to fund the Estina Dairy Project, empowering emerging small-scale farmers, but was instead divided between the friends of President Jacob Zuma and their associates.

Between 80 and 100 people from Phumelela in Vrede in the Free State were supposed to have been given five cows each as part of the community empowerment project.

At a meeting with the provincial agriculture department five years ago a beneficiary list was drawn up and people’s IDs were taken. That was the last time the beneficiaries heard of the project.

The community has a 51 percent stake in the farm but has never seen a cent from it.

Intended beneficiary Meshack Ncongwene said: “It makes me very angry. It hurts me actually … we did not get anything.”

Another intended beneficiary Issac Mkhwebane said the sad thing was that as beneficiaries, they were told to sell their cows to be slaughtered.

"This was to be in exchange for dairy cows. I am one of those who sold their cows but until today there has never been any other meeting,” he said.

Philemon Ngwenya said. “My heart, my heart is so sore, because they asked us to bring our IDs in order to start the dairy from scratch here in Vrede. Since then there has never been a meeting to tell us when the dairy will start.”

The chairperson of the African Farmers Association of South Africa, Phumelela Dhlamini, said the government should pin down the person responsible for the corruption so they can be forced to pay back the money.