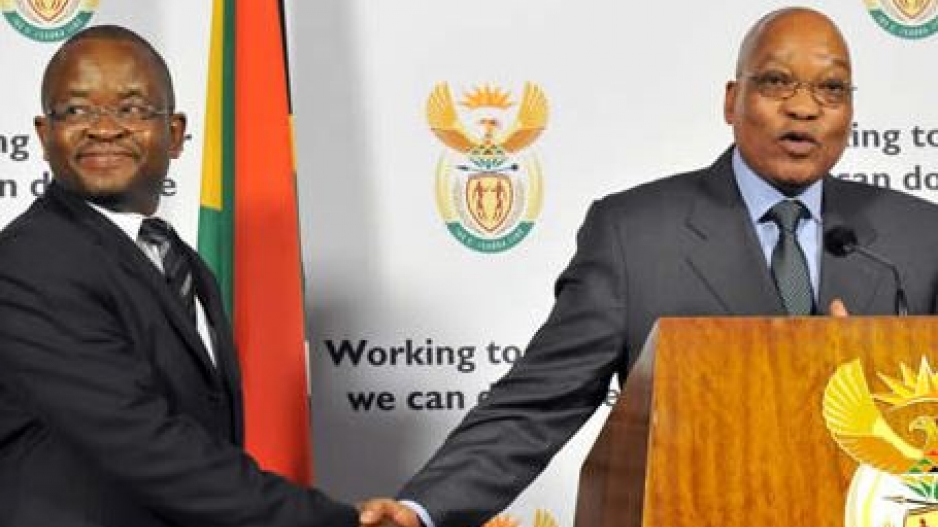 Former government spokesman Themba Maseko joins a growing number of ANC members speaking out about state capture by the Guptas.

JOHANNESBURG - For the first time, President Jacob Zuma has been directly linked to moves by the Gupta family to get state business.

The claims are made by a former government spokesperson.

Themba Maseko joins a growing number of ANC members, speaking out about state capture by the controversial family.

The latest damning revelations are made in Sunday&39;s Sunday Times.

During his tenure as CEO of the Government Communications and Information System, Maseko says he received a call from Zuma in 2010, saying he must assist the Guptas.

According to the article, in a meeting with Ajay Gupta he was told to direct government advertising funds to the Guptas&39; newspaper, The New Age.

When the family tried to set up a subsequent meeting, Maseko reportedly refused.

He claims he was then told by Ajay Guta this was not a request, but an order.

Gupta threatened to talk to senior government officials, and to sort him out.

He also said Maseko would be replaced with someone who would cooperate.

Maseko was removed from the position the following year.

But he&39;s told the Sunday Times he doesn&39;t know if there is a link between the incidents.

The Guptas have denied the allegations.

Neither the Guptas, Maseko or the Presidency have responded to eNCA&39;s requests for comment.