Guptagate: what the family saved by landing at Waterkloof 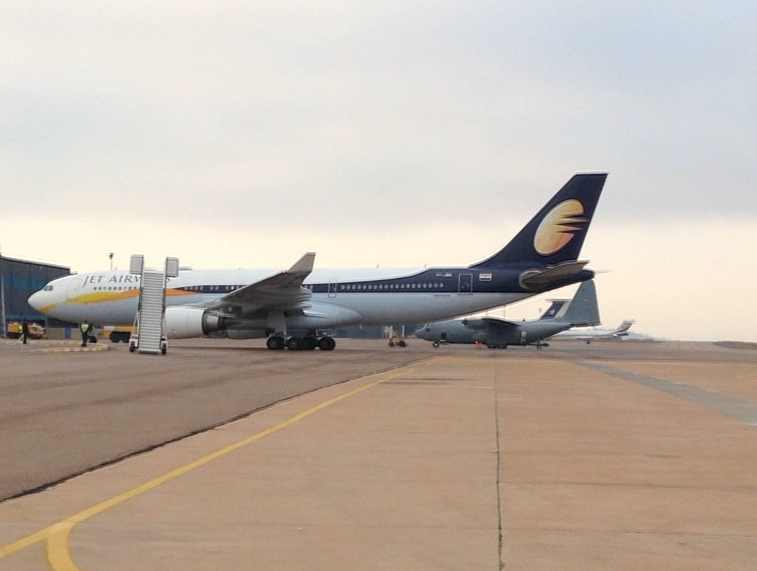 Johannesburg - The influential Gupta family might have bought a world of trouble by landing at the Waterkloof Air Force Base, rather than at a commercial airport, but the decision has also saved them some money. Without a doubt, it is pocket change compared to their vast wealth, but the family did get a free ride in terms of airport taxes and landing fees.

If the Gupta party plane had landed at a commercial airport, rather than a strategic airforce base, they would have been in for landing fees and taxes of R25 000, air traffic control fees of  R18 000, parking fees running to around R1500 per day, and taxes of R230 per passenger. Add to that, ground support staff running at around R600, and of course the all-important toilet evacuation at R1500. A total of R98 020

But that’s not all, the real cost is the fuel for the return flight. An A330 would need roughly 100 000 litres of fuel to make it from Gauteng to India. At around R13 a litre for jet A1 fuel, that comes to R1,3million rand.

If the plane was to depart from Waterkloof Air Force Base, it would stand to reason that it would refuel there before departing. That would mean it would be using SANDF fuel resources.

But who would foot that bill? Was the SANDF, and by extension, the South African tax payer going to be quietly lumbered with that expense? Or had the Guptas made some other arrangement?

It seems unlikely that a defence force who, just last year, had trouble paying a R26-million fuel bill would happily spring for a return wedding junket to India.

Presumably, this will form part of the investigation by the SANDF into how the plane wound up landing at Waterkloof in the first place.

Guptagate is now officially under investigation by two government departments. On the one hand, the SANDF, and on the other, SARS. They will be probing why no customs officials were present  when the plane landed. The upshot of this is that 204 people got a very smooth and unchallenged entry into the country.