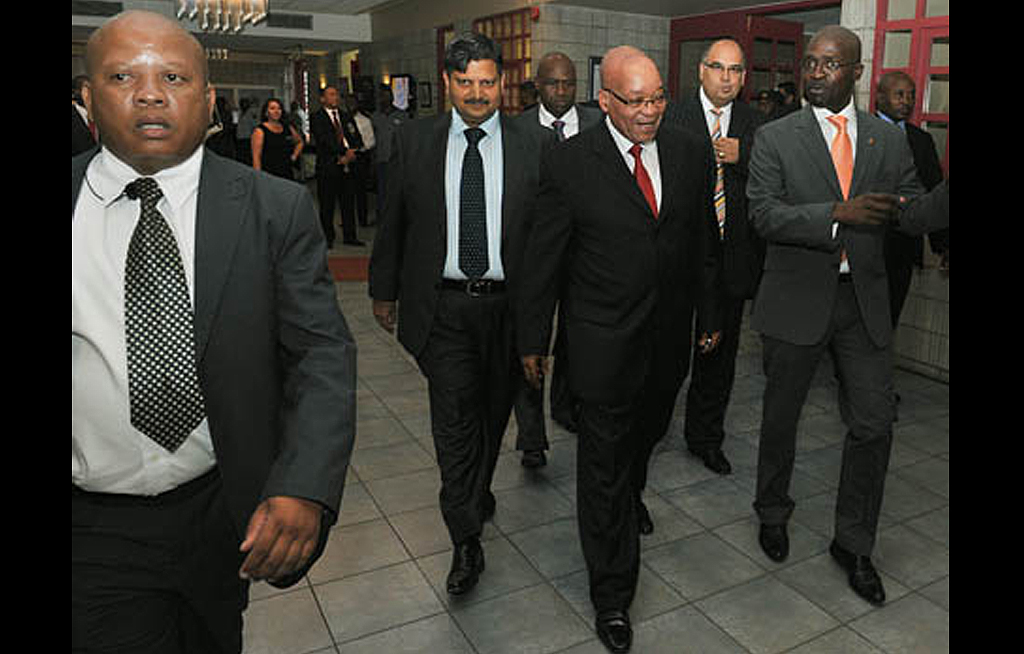 JOHANNESBURG - In more leaked Gupta emails, it has emerged that officials in the Presidency were offered gifts and business deals by the controversial family.

The Daily Maverick's Scorpio, Amabhungane and News24 report that these officials subverted their positions in order to please the Guptas.

READ: #GuptaLeaks: The 'Gift' that keeps on giving

Zuma's chief of staff is linked to the family's plane landing at Waterkloof Airbase.

Emails show that the president's private secretary received money from a Gupta company soon after he became president.

It's also been reported that Zuma's bodyguard and his then wife -- who also works in the Presidency -- were offered holiday tickets.

All the implicated officials have denied any wrongdoing, saying they carried their duties with integrity.