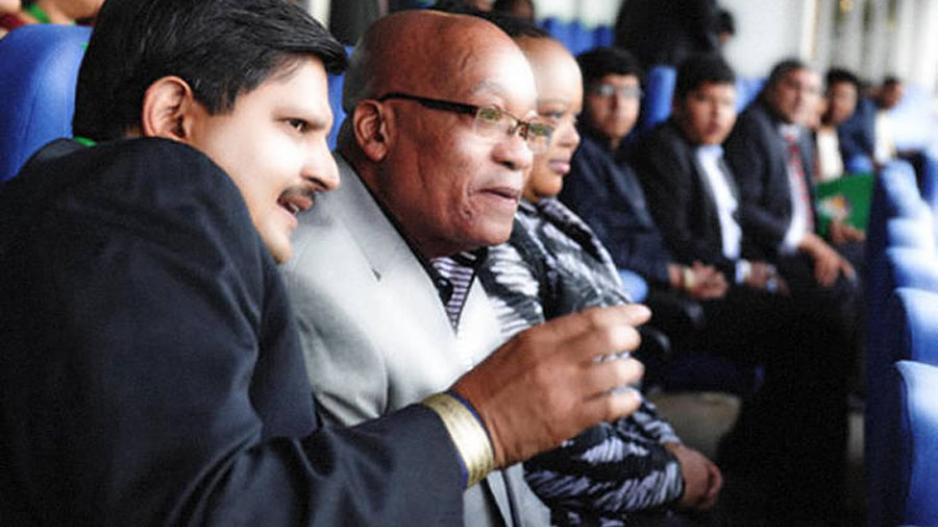 JOHANNESBURG - President Jacob Zuma has a mansion in Dubai, bought by the Guptas. That's according to a Sunday Times report.

The paper says it has proof to back up claims of the mansion.

It says its reporters were told of the house while on a visit to Dubai last year.

They established from independent sources that the home had been bought by the Guptas.

The additional detail, that it was bought for Zuma, has now been confirmed in the leaked emails.

The house is in a luxury complex in Emirates Hills and is worth around R300-million.

The 10 bedroom, 13 bathroom mansion is apparently near to a home belonging to Zimbabwean President Robert Mugabe.

The Presidency has disputed the Sunday Times report, saying Zuma does not own any property abroad.

The story in the Sunday Times newspaper today, that President Jacob Zuma owns a "palace" in Dubai is a fabrication. https://t.co/ZVqqiNKnEu

"President Zuma does not own any property outside South Africa and has not requested anybody to buy property for him abroad," said the Presidency in a statement.

"The President has also not received or seen the reported emails and has no knowledge of them."