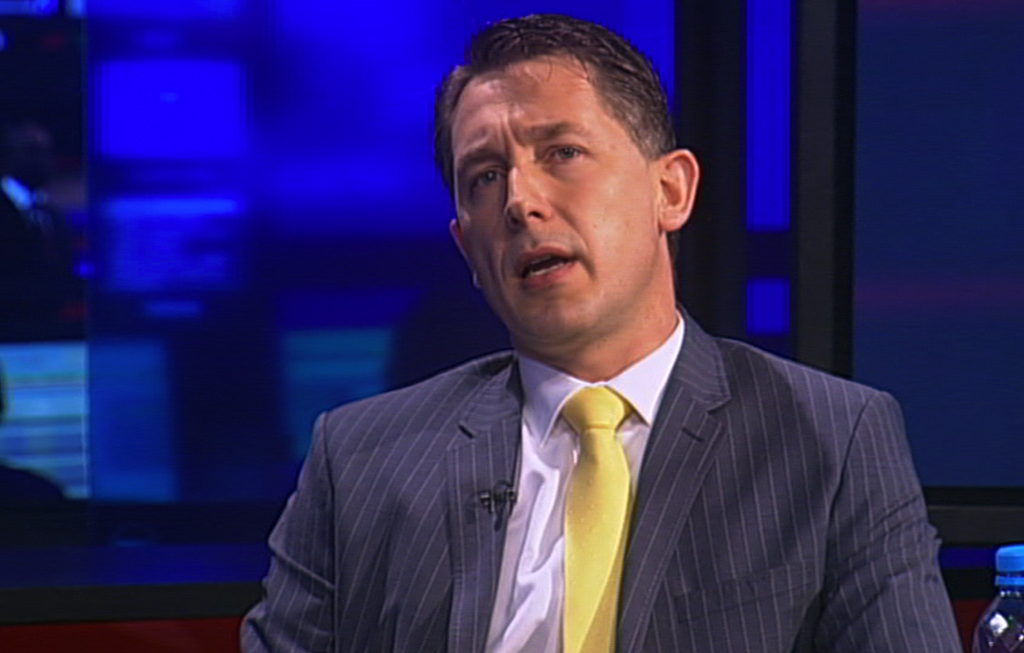 JOHANNESBURG - The Gupta family has rubbished reports about their alleged involvement in state capture.

Their lawyer, Gert Van der Merwe says the reports are trying to influence the outcome of the ANC NEC meeting taking place in Irene, Pretoria.

Van der Merwe also questioned the timing of the leaks.

"There were two articles this morning they both rely on the same source who was kept secret and it’s been eaten up by the public and that's odd. In my view is that it was done this morning to create a political perception in Irene," he told eNCA on Sunday afternoon.

President Jacob Zuma and his supporters are reported to be fighting for his political survival after a second no-confidence motion was apparently raised in the  NEC gathering on Saturday.

READ: No Confidence motion in Zuma - Netshitenzhe leads the charge

Watch Gert van der Merwe's interview in the gallery above.