The Guptas get going - report 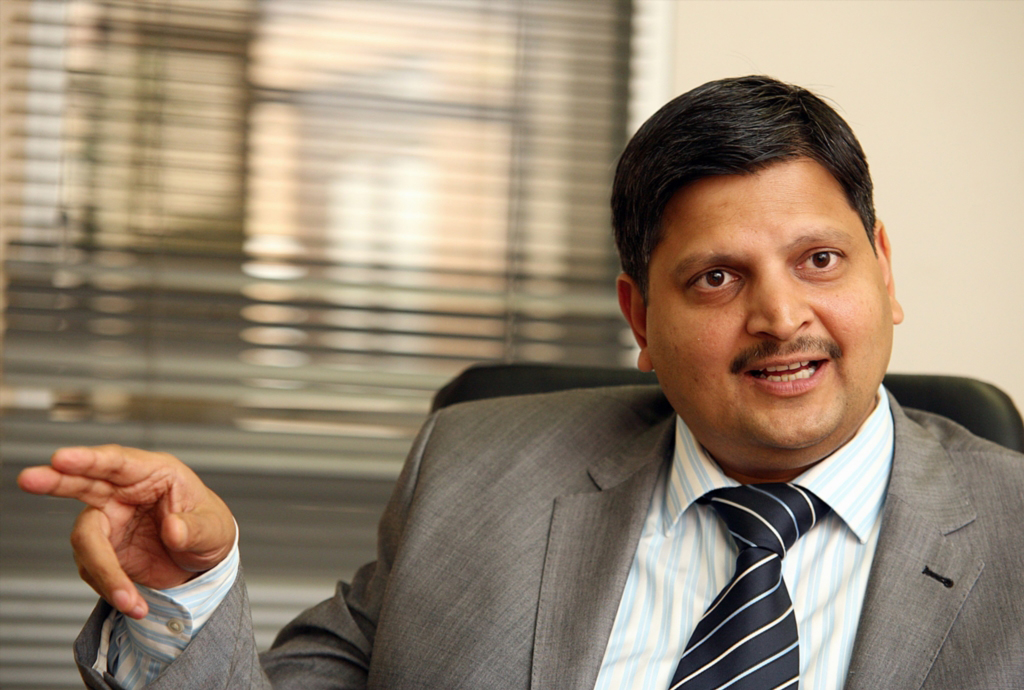 JOHANNESBURG - The controversial Gupta family has reportedly left the country.

Reports of their departure started surfacing on Friday when it was reported their Saxonwold residence was deserted, shortly after they announced their resignation from their own company, Oakbay Investments.

Curious Twitter users were quick to respond with hashtag &39;wherearetheguptas&39;.

It appears the Guptas are missing from their compound WhereAreTheGuptas

What if they went on some holiday? WHEREARETHEGUPTAS

Family spokesperson Nazeem Howa, is quoted as saying the Gupta children had also been on the receiving end of comments against the family rumoured to be at the forefront of State capture.

As part of revelations of questionable relations between the family and government, a few ANC MPs have come out claiming that they have been offered government ministries directly by the Gupta family.

Duduzane Zuma, Atul and Varun Gupta have cited a sustained political attack on the company as the reason for their resignations.

A number of local companies have ended their business relationship with Gupta-owned companies.

Attempts to reach the family spokesperson for comment have been unsuccessful.