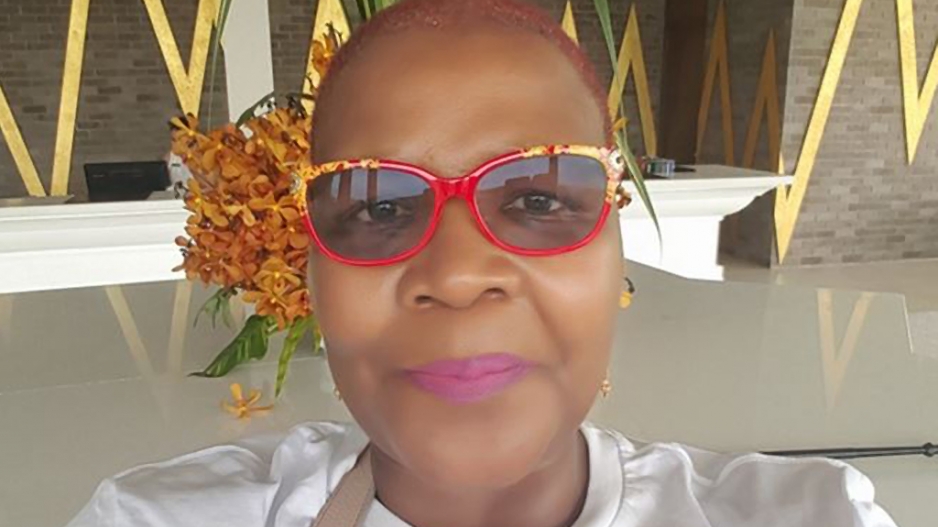 JOHANNESBURG - The latest controversy involving the Gupta family was triggered by a Facebook conversation between the former ANC MP and chairperson of the public enterprises portfolio committee, Vytjie Mentor and DA member Johann Abrie.

NOTE TO ALL JOURNALISTS:Please don&39;t call me about this matter anymore.I referred it to Parliament and you can speak...

Responding to a post by Abrie, Mentor wrote ; “But they hap (sic) previously asked me to become Minister of Public Enterprises when Barbara Hogan got the chop, provided that I would drop the SAA flight-route to India and give to them (sic). I refused and so I was never made a Minister. The President was in another room when they offered me this in Saxonwold.”

Mentor was replying to Abrie’s post which read: “The Minister of Finance did not confirm or deny the fact that the Gupta brothers approached his deputy, Mcebisi Jonas for the job as Finance Minister.

“For those of you able to read between the lines, this mean that deputy minister Jonas is the second person (after the Minister of Sport Fikile Mbalula) who were approached by the Guptas for a job as Minister instead of by President Zuma.

“It is now clear that Zuma abdicated his job of appointing Ministers to the Guptas.”

Mentor, a former ANC caucus chairperson in parliament is a fierce critic of President Jacob Zuma.

I am "Far from the madding crowd". From Pravin, Hawks, No1., the Guptas and Duduzane, Mcbride, match fixing.etc. I am into my second week of serenity.

In response to these allegations, a spokesperson for the Gupta family told eNCA that "no meeting has ever taken place between ANC MP Vytjie Mentor and any member of the Gupta family or their representatives and no job offer was made."

“Facebook is not the appropriate forum to air such a complaint, and we can only assume it is an attempt to gain personal profile and media attention," the spokesperson from the Corporate Communications office of Oakbay stated.

"We challenge Vytjie Mentor to file an affidavit."

“South Africa has a robust constitution and a strict process governing appointment of Ministers and Deputy Ministers. We have every faith that if anybody tried to abuse power around appointments, they would be rebuffed by our constitution and our strong political leadership,” the Gupta family spokesperson added.

The Presidency has issued a statement concerning the social media comment by former Member of Parliament, Vytjie Mentor.

Was Zuma lying? After a year in power he demoted Vytjie in Parly.....Surprise demotions in parly reshuffle https://t.co/faBrrRImTN

@PresidencyZA He knew niks about Nkandla, niks about Gupta plane landing, why not just admit he knows niks about running a country & go!

Vytjie Mentor, was ANC MP and chair of Parly committee on Public enterprises when she alleges the Guptas offered her the DPE ministry.

Thank you Vytjie Mentor for your version of events, now can someone else in the ANC grow some balls and state what the Guptas offered them.

Vytjie Mentor opened up another can of Gupta worm&39;s. Now i cant help but ask?
Who appointed the rest of the cabinet ministers?

Who will stop this madness? Hawks threaten Finance minister arrest; ex-MP Vytjie Mentor says she was also offered a cabinet job by Guptas

Vytjie Mentor has clearly not acquired that &39;Gravy&39; taste like some of her comrades. Those are career limiting remarks.

Who needs Jonas to confirm when you have Vytjie Mentor........

Vytjie Mentor: Yeah the Guptas totally tried to Guptarize me. Pres. Zuma was in the next room

DA Press Statement: Guptas must answer to allegations by Vytjie Mentor in Parliament: