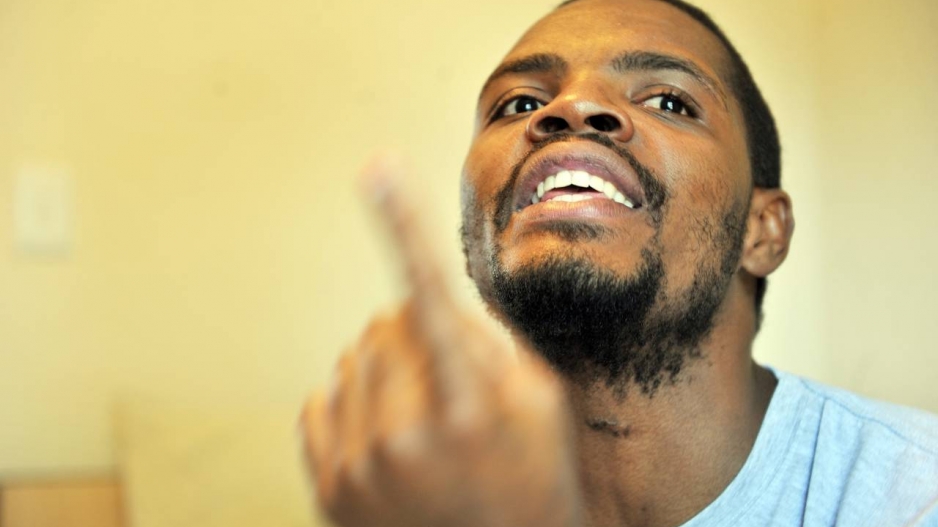 JOHANNESBURG – Wits University student leader Mcebo Dlamini has accused Wits Vice-Chancellor Adam Habib of being "disingenuous" because he did not inform students of the general assembly's postponement but "ran to the media" instead.

“The man ran away. We all thought we were coming to a general assembly… we see Habib calling a press conference to cancel. He doesn't come back to us, the ones who were in a meeting. He is the one who's a crisis,” Dlamini said.

The university's general assembly was postponed on Friday because consensus could not be reached on the way forward.

Habib told the media that protesting students were prepared to sacrifice the rest of this academic year.

Dlamini insisted that protests at the university would continue until their demands for free education were met.