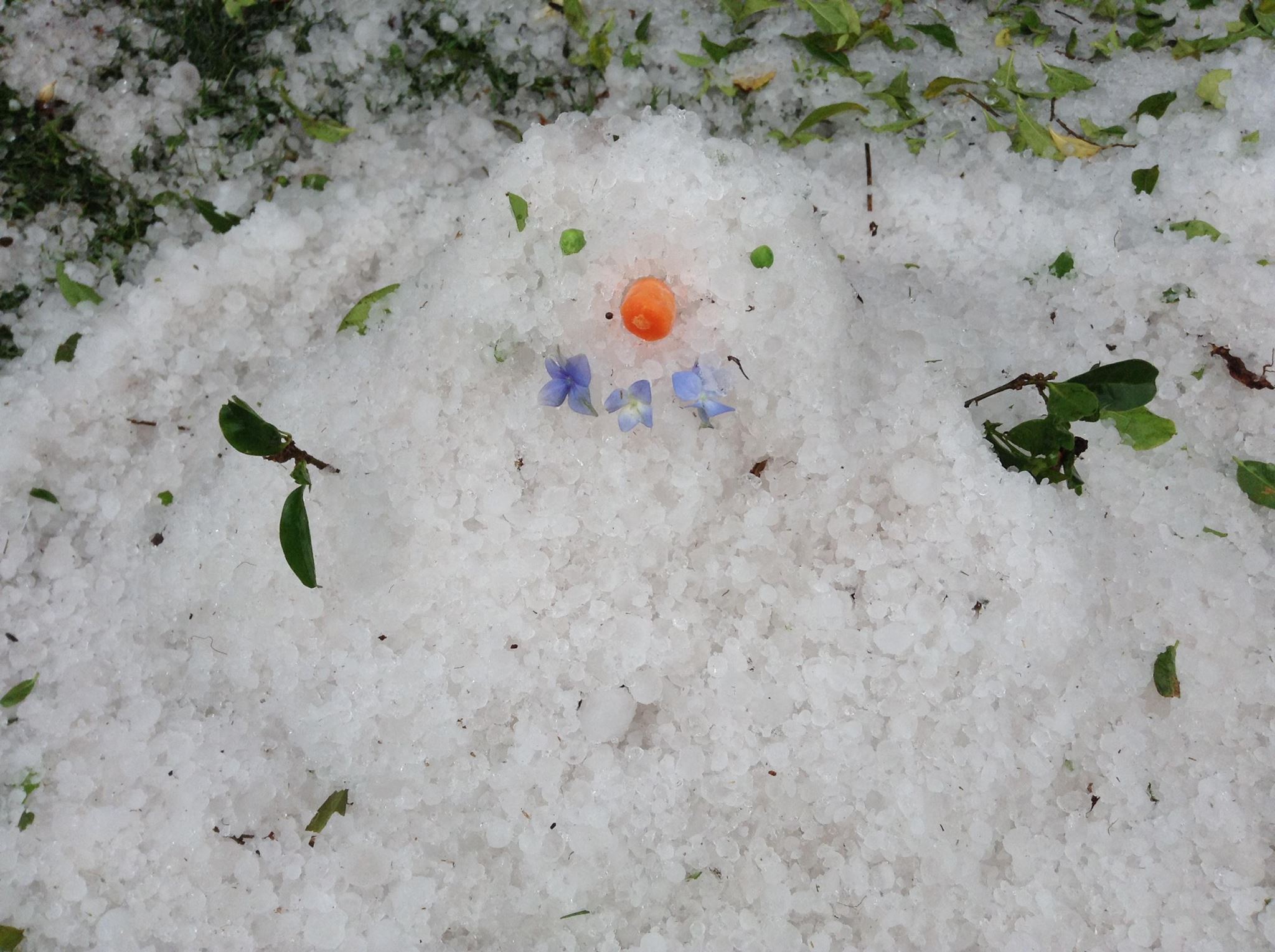 Hail in Roodepoort on Thursday.

JOHANNESBURG - The West Rand has been hit by hail as big as golf balls and in other places as big as R5 coins, a resident in Roodepoort said.

Another resident said, "The ground looks like it has been snowing."

The South African Weather Service sent out a warning of severe thunderstorms across Gauteng on Thursday.

It has issued a warning of flooding in low-lying areas.

Johannesburg metro police said a unit had been sent out to different areas to investigate the extent of the damage caused by the storm.

The JMPD reported a minor accident around the CBD and Rosebank and warned of flooding on Witkoppen Road.

However, airport officials said they had received no such reports.

Claudette Vianello, a spokeswoman for Lanseria, said: "I have confirmed with the airport manager that no incident has happened."