Half of Vrede beneficiaries interviewed by the Hawks 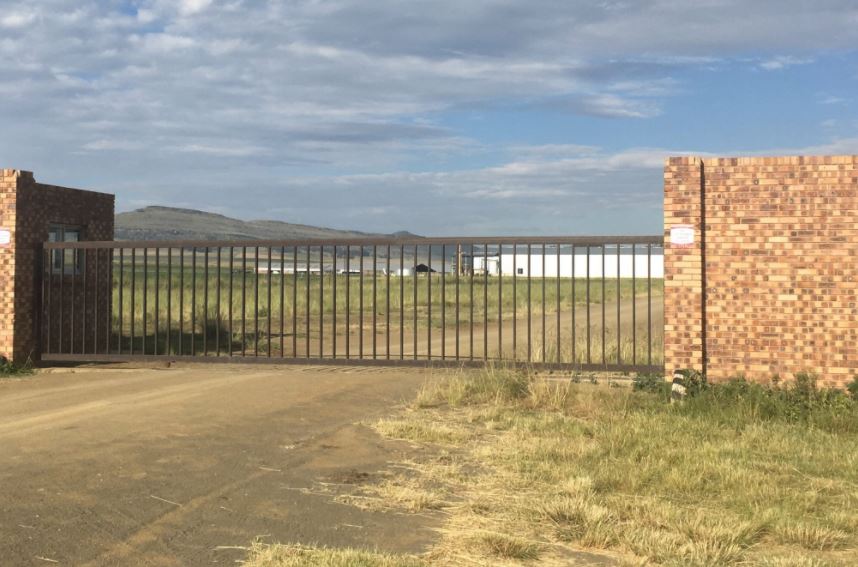 File: Former deputy director-general in the Free State Anna Fourie said she was instructed to make payments without supporting documents and not following tender processes.

VREDE, Free State - About half of the intended beneficiaries identified to benefit from the Gupta-linked Estina Dairy Project in Vrede in the Free State in 2013 have given their statements to the Hawks.
This comes after the crime fighting body raided the Free State Premier and Agriculture Department’s offices on Friday.

The Hawks spent much of Saturday interviewing people who were earmarked to benefit from the multi-million empowerment project that never materialised.

It was a slow start to a much-anticipated day.

About 80 people went to make their voices heard - the Hawks only get through about half of them.

The Hawks’ raid on those believed to be implicated in the Estina Dairy Project has bolstered its tarnished image.

A former local councillor, who objected to the project from the very beginning, now wants to see follow-through.

WATCH: Those who defended the Vrede dairy farm

Former DA Phumelela Municipality councillor Doctor Radebe said: “The Hawks mustn’t just go to the crime scene, they must arrest people. There are so many people who wrongfully benefited from this project and if the Hawks can come down to the people on the ground, people will show them who are the ones who benefitted from that dairy [farm].”

The Hawks will continue taking statements on Sunday, until all beneficiaries have been interviewed.

The intended beneficiaries will be meeting on 4 February to map a way forward.

The Hawks on Friday promised an announcement on the matter that will “shake” the country.