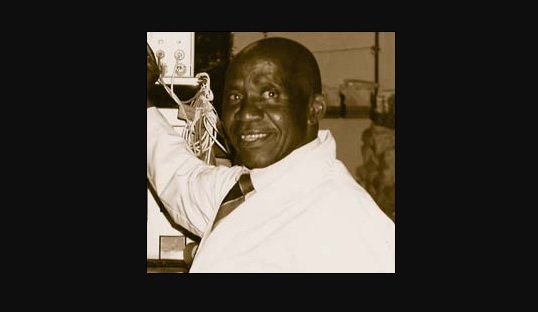 From the dusty streets of Ngcangane in the Eastern Cape, Naki was employed at the University of Cape Town as a gardener. With standard 6 [now grade 8] as his highest grade passed, little did he know one day he would be involved in a historic event that would put South Africa on the world map.

According to a BBC article in May 2003, Naki was promoted from gardening duties to cleaning cages in the laboratory before he advanced to help with the care of laboratory animals.

“I was taken on to work in the garden. After a while I changed to work in the medical school in the clinical labs where they were working with dogs - eventually to work on open heart surgery and pulmonary bypass and so on,” the article quoted Naki.

He is said to be one of the four highly talented technicians in the research laboratory at the medical school --when Dr Christiaan Barnard performed the first heart transplant on a human subject on the third of December 1967.

According to the South African History Online: “Under Apartheid…he [Naki] was barred from working in the Whites-only operating theatre, and his contributions in the laboratory were largely unpublicised at the time.”

Over the years, international publications ran articles over the role he played during the procedure.

According to Saho, Barnard hinted at Naki&39;s involvement shortly before Naki died. It further says that Naki himself claimed, at one stage, to have been involved more directly in the groundbreaking procedure.

A biography on Barnard will soon be on shelves.

How much will be said about Naki’s contribution when the transplant took place remains to be seen.