In the hands of al Qaeda: McGown still alive 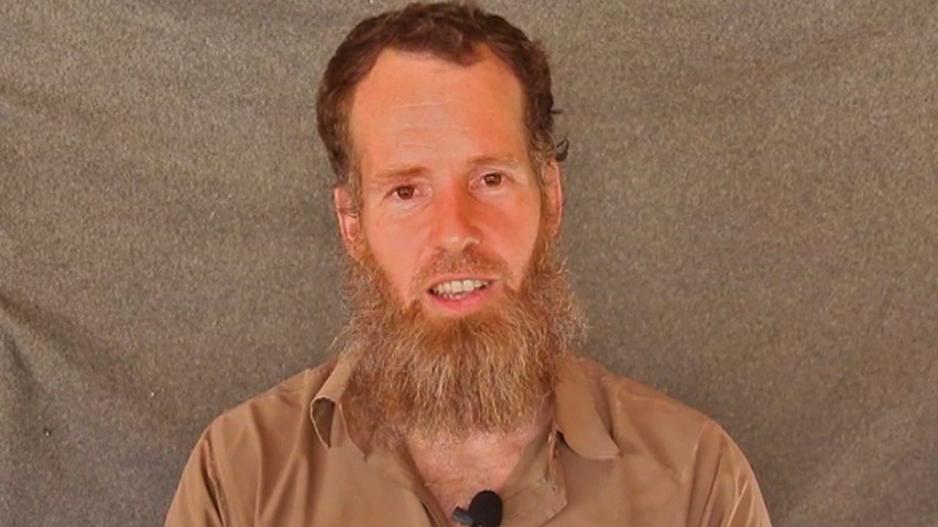 McGown was kidnapped in Mali four years ago, but an aid group is trying to secure his release - saying the video represents a crucial milestone. Al-Qaeda has released new footage of the South African - along with Swede Johan Gustafsson.

Stephen McGown was abducted by al-Qaeda militants in 2011, along with Swede, Johan Gustafsson.

A new video of the two men has been released.

The South African aid group Gift of the Givers, which is trying to secure their release, says the footage is proof of life.

Malungelo Booi spoke with his parents, Malcolm and Bev McGown.

The video has brought new hope that the 40-year-old could be home soon -- a perfect gift for his father, Malcolm, who turns 70 this Christmas.

“We can only thank  them for looking after them well," Malcolm McGown said.

As NGO Gift  of the Givers tries to secure McGown’s release, his family is clinging to good memories in the hope that they can relive them.