Orlando High teachers and pupils to be suspended 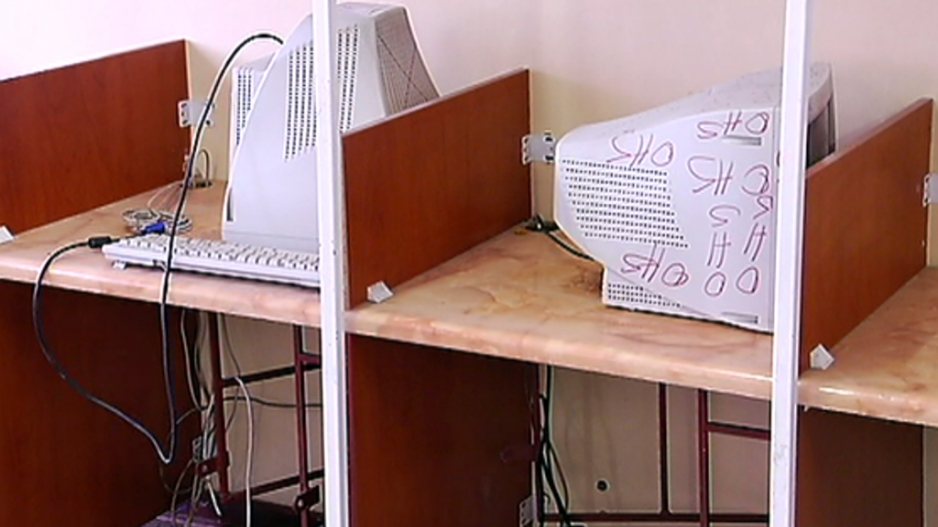 Soweto, 15 May 2016 - The Gauteng Education Department intends suspending teachers and pupils behind last week's violent protest at Orlando High School in Soweto. Four pupils were arrested after stolen laptops were found in their bags.?

SOWETO – Pupils at Orlando High are expected to lead a clean-up campaign at their school on Monday.

This comes after a group of students vandalised the administration block and the principal&39;s office last Thursday,

The Gauteng Education Department has vowed not to spend a cent of public funds to clean up or repair the school.

Police used rubber bullets to disperse a group of rampaging pupils who&39;d locked themselves in the school building.

Four pupils were arrested after stolen laptops were found in their bags.

The protest erupted after the principal, Pieter Nhlapho served a teacher with a notice to attend a disciplinary hearing.

The education MEC met with parents on Sunday and advised them that the principal would be placed on leave pending an investigation.

Panyaza Lesufi warned that all teachers and pupils who damaged school property will be suspended this week.

Click on the above video for the full report by Phakamile Hlubi.