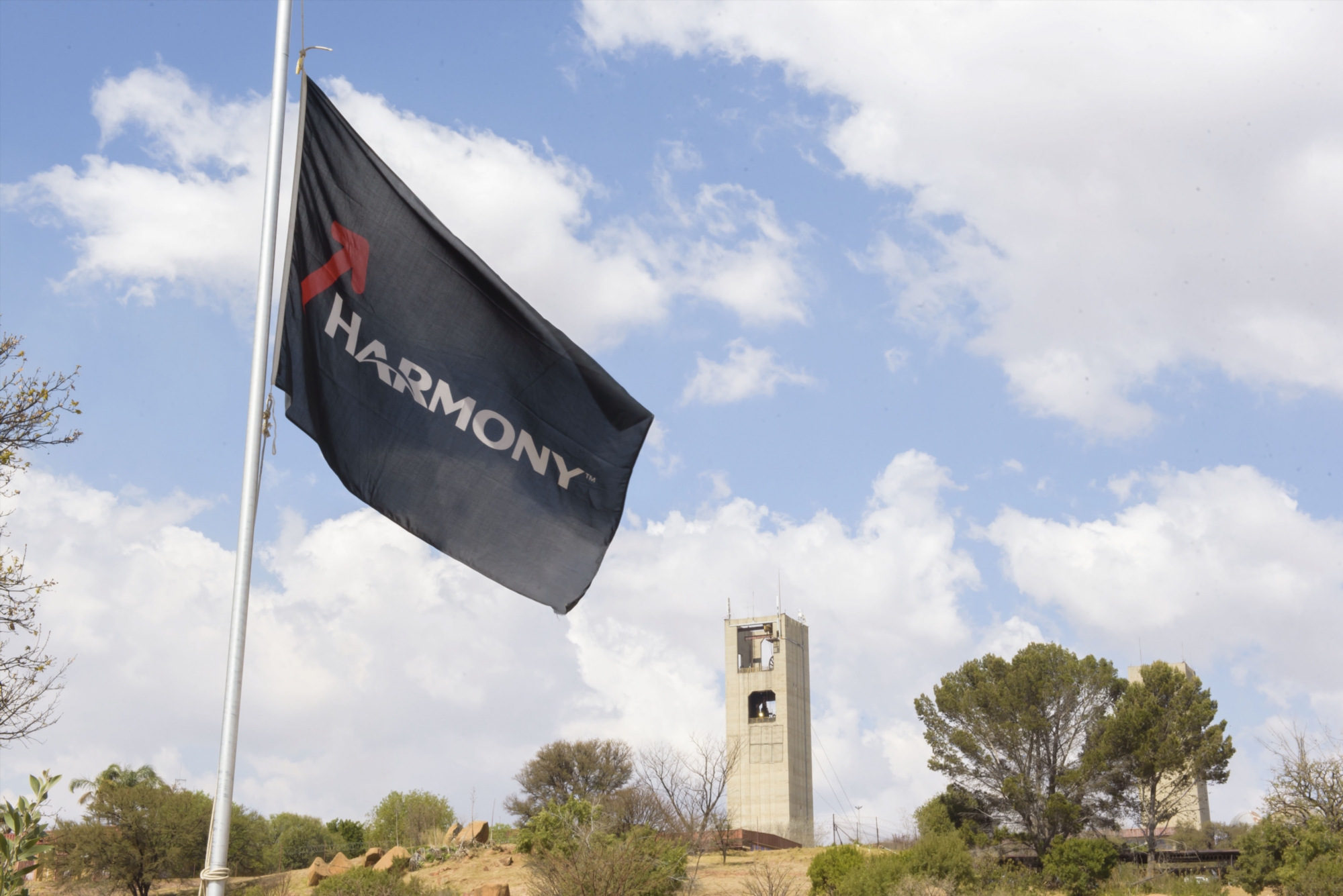 Authorities at the Kusasalethu mine in Carletonville say the operation could take days because the ground is unstable.

JOHANNESBURG - Harmony Gold is to hold a memorial service on Monday in Carletonville, west of Johannesburg,  for five miners who died last week.

Harmony Gold chairman Patrice Motsepe says they have had to think about the future of their investment at #KusasalethuMine pic.twitter.com/bEWrdx75nm

The five men died after a rockfall at Kusasalethu mine. They were trapped underground for some days before their bodies were recovered.

The mine has sent its condolences to the families and friends of those who lost their lives.  A full investigation will be conducted.

READ: Bodies of miners recovered at Kusasalethu mine

Mineral Resources Minister Mosebenzi Zwane said the time for just talking about mine safety was over, and the deaths should be seen as a wake-up call.

"We cannot talk forever. I think action must follow. As we act we believe South Africans will support us because these workers come here with the view of supporting their families and going back to their families. If they are not going back it should not be a normal thing," said Zwane.

Harmony Gold chairperson Patrice Motsepe said: "One loss of life is too many. If we keep on saying that and there is not meaningful fundamental change in the injuries taking place in the mining industry, a lot of our statement loses authenticity."