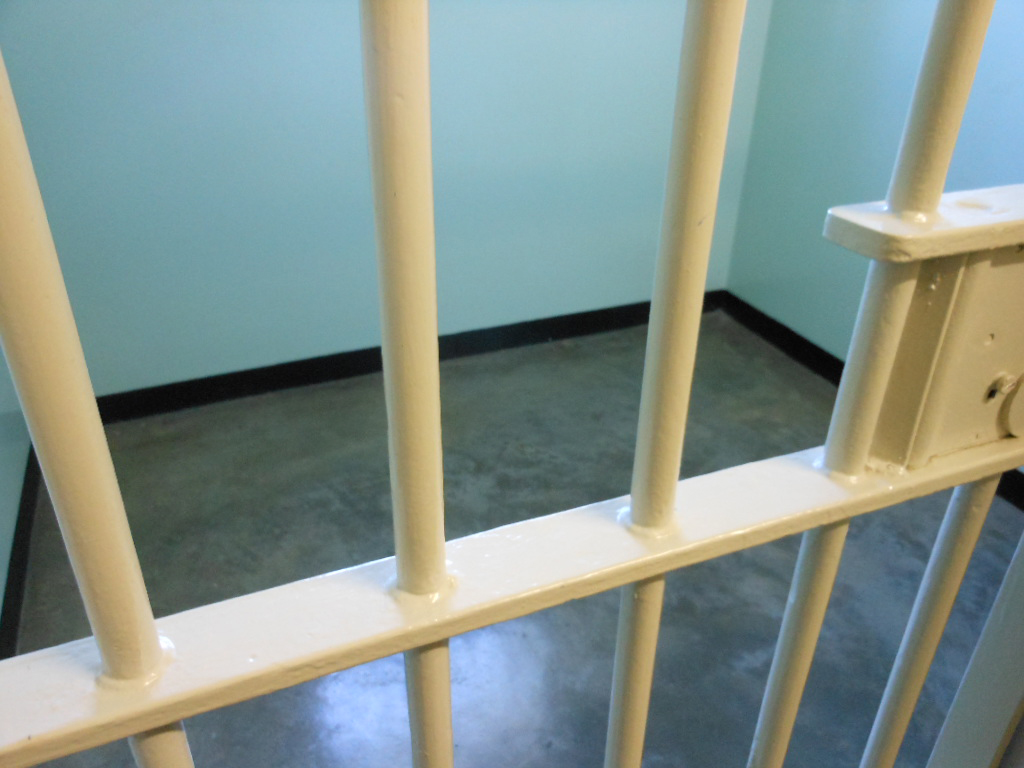 GIYANI – Two of the five Limpopo villagers found guilty of setting alight a woman accused of practising witchcraft were on Tuesday handed life sentences by the Thohoyandou High Court.

The court sentenced Madala Nkuna, 39, and Vonani Nkuna, 24, to life imprisonment for their role in the April 2014 murder of 52-year-old Catherine Nkovani.

Two other accomplices, Ntokoza Nkuna, 39, and Ernst Nkuna, 27, were sentenced to 16 years imprisonment each, while Christopher Nkuna, 32, received a 20-year sentence.

Police said the five had accused Nkovani of witchcraft after a younger member of her family passed away from natural causes.

They mobilised the community at Thomo village near the Kruger National Park and assaulted and stoned the victim before dousing her body with petrol and setting her alight.

He expressed hope that the strong sentences would serve as a deterrent to others against accusing  innocent people of wrongdoing and then taking the law into their own hands.