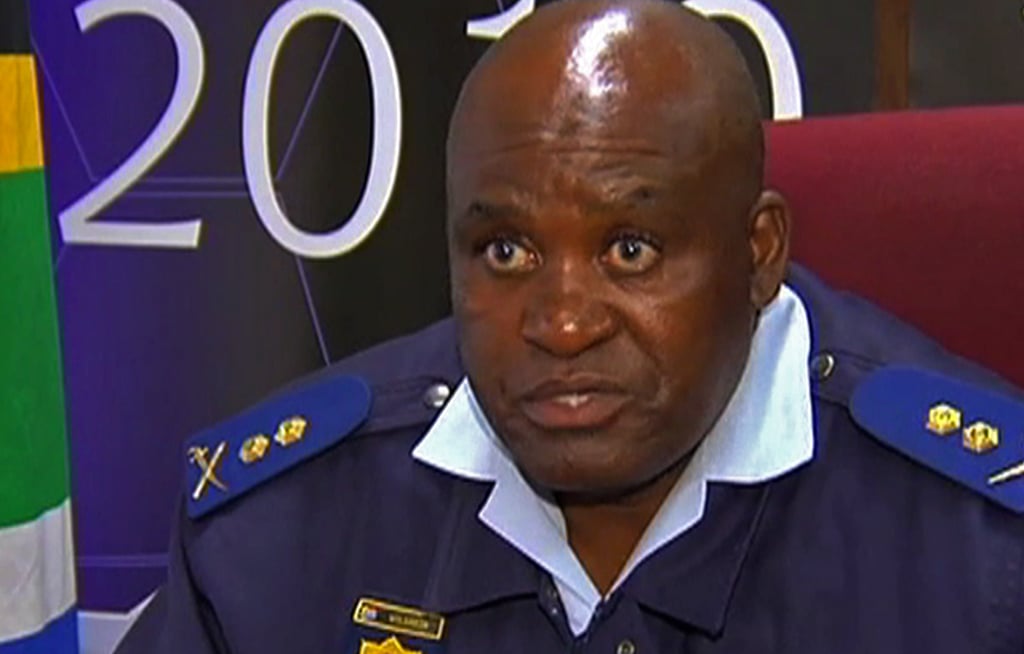 Johannesburg, 29 March 2015 - Acting Hawks boss Benning Ntlemeza demanded the docket for suspended boss Anwar Dramat and others, be handed over.

JOHANNESBURG – The Directorate for Priority Crime Investigation (Hawks) has rejected as baseless the claims that corruption charges had been filed against three cabinet ministers and the Gupta family over so-called "State capture".

Hawks spokesperson, Brigadier Hangwani Mulaudzi, said in a statement on Tuesday that the national head of the Directorate for Priority Crime Investigation (DPCI), Lieutenant-General Berning Ntlemeza, distanced the unit from these "baseless reports".

"Lieutenant General Ntlemeza wishes to categorically distance the DPCI from these baseless and malicious reports, which are designed and clearly aimed at casting denunciations on the three Ministers – Minister of Public Enterprises Lynne Brown, Minister of Trade and Industry Rob Davies and Minister of Defence Nosiviwe Mapisa-Nqakula," Mulaudzi said.

This comes after former African National Congress (ANC) Member of Parliament, Vytjie Mentor, filed corruption-related charges, three weeks after the ANC closed its investigation into the family’s influence on the state.

The Sunday Times over the weekend reported that Mentor, who snubbed the ANC investigation, joined the chorus calling the probe led by ANC secretary-general, Gwede Mantashe, "a whitewash and a waste of time".

There have been various allegations of "state capture" and that the controversial Gupta family allegedly exerted enormous influence over government to its benefit through close ties to the president and his family.

Mulaudzi confirmed that the DPCI had received an affidavit from Mentor which was handed over to the Hawks by the Western Cape provincial commissioner’s office for further processing.

"The content thereof, which cannot be revealed since it is now subject to an inquiry, is being probed by the DPCI Anti-Corruption Unit. In the said statement though, there is no mention of the three ministers," Mulaudzi said.

"There is no case docket opened as the investigations into the inquiry are still ongoing. It is therefore malicious to suggest that the Hawks are influencing a decision to investigate the three ministers."

In March, the Democratic Alliance requested the Hawks to investigate the Gupta family for allegedly meddling in South African state affairs after its leader, Mmusi Maimane, had laid criminal charges against the family in Cape Town.

Mulaudzi said all investigations in the DPCI remained confidential.

END_OF_DOCUMENT_TOKEN_TO_BE_REPLACED 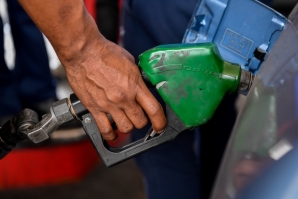