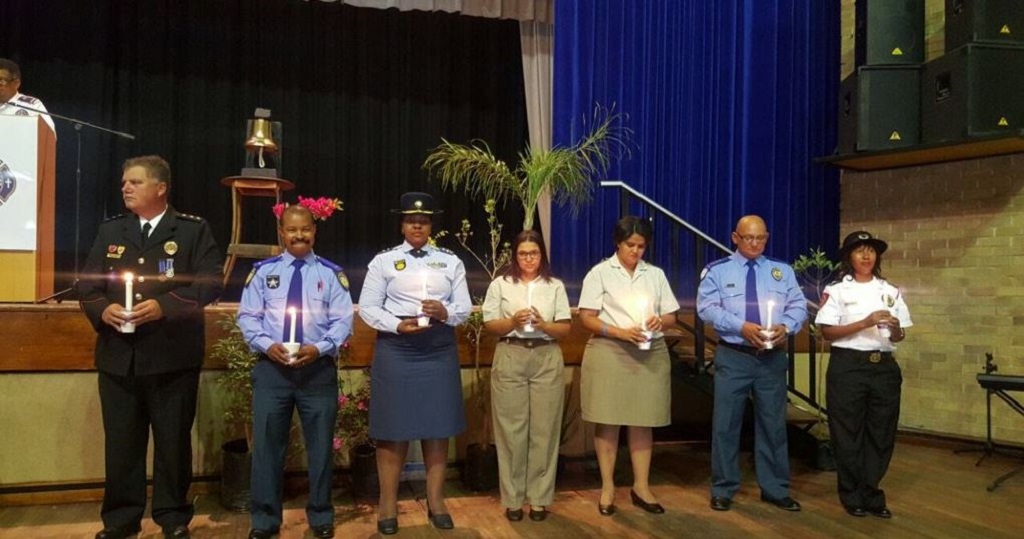 JOHANNESBURG – The Hawks say they are deeply disturbed by the brutal murder of three police officers in the Western Cape in the past week.

In one of the latest attacks, Constable Masibonge Mqwada, 33, was carjacked and killed by three armed assailants while dropping off a family member in Kraaifontein in the early hours of Saturday morning.

On the same day, Constable Thandoxolo Ndiki, 30, was found lying on a street pavement in the Delft area. He had a gunshot wound to his upper body and was rushed to hospital but later succumbed to his injuries, said Ramovha.

“His vehicle has since been recovered in Muizenberg on Sunday afternoon. Motive is still unclear at this stage.”

Constable Amanda Ladlokova was shot dead while her partner was seriously wounded on Tuesday night in Philippi East. They were responding to a domestic violence call when armed men fired at their vehicle.

“One suspect has already been arrested and appeared in court during the past week for the alleged murder of Constable Ladlokova,” said Rhamova.

Rhamova said Hawks officers would not rest until their investigations uncovered who the perpetrators that were still being sought were.

“The public is urged to provide any information that could lead to the arrest of the suspects and Information supplied will be treated with confidentiality,” said Rhamova.

“We shall continue to relentlessly pursue all responsible in carrying-out the directorate’s mandate of ensuring that all people are and feel safe in the country, an attack on a police officer is an attack on the state,” Ntlemeza said.