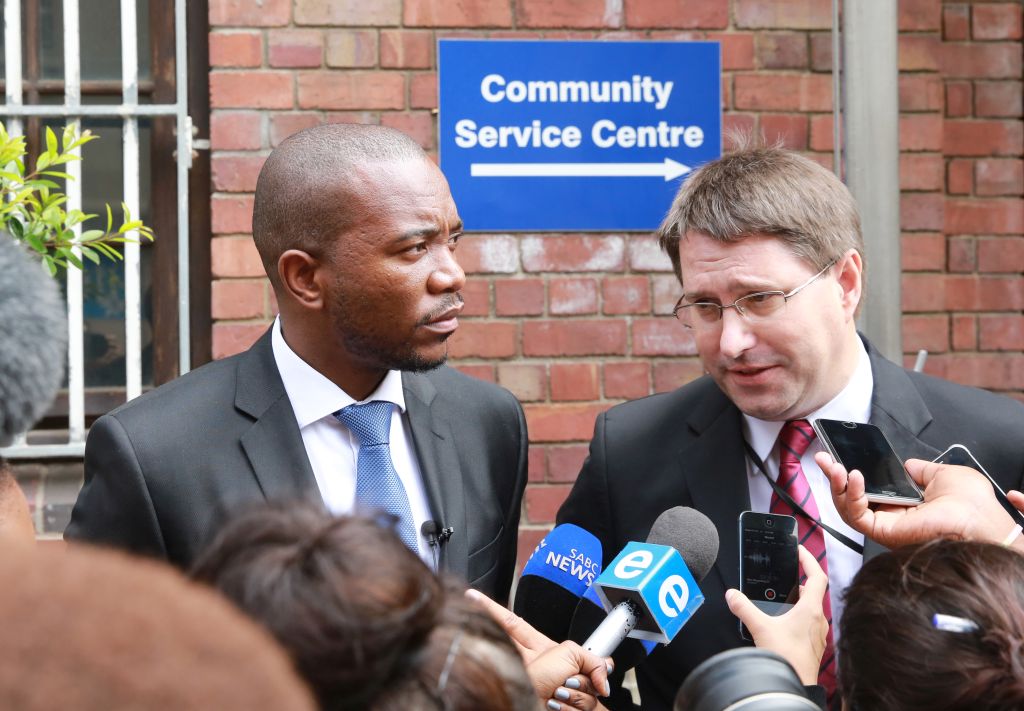 JOHANNESBURG - The Democratic Alliance (DA) said on Monday that its charge of corruption against Atul Gupta, Ajay Gupta and Duduzane Zuma has been referred to the Hawks for investigation.

The charges followed Deputy Minister of Finance, Mcebisi Jonas&39;s claims that the Gupta family offered him the position of Finance Minister before Nhlanhla Nene was removed.

The charges of corruption against Atul Gupta, Ajay Gupta and Duduzane Zuma have been referred to the Hawks! pic.twitter.com/8AWGAgfI2W

“I have now received notification that the South African Police Service have allocated a case number...and transferred the case for further investigation to the anti-corruption unit within the Directorate of Priority Crime Investigation, Maynier said in a statement.

“I have, therefore, written to the Deputy Minister of Finance, Mcebisi Jonas, urging him to prepare a sworn statement, in the form of a signed affidavit, setting out all the details concerning the alleged meeting,” he said.

Calls have been mounting for a probe into allegations that the Gupta family influenced the appointment of Cabinet ministers.

President Jacob Zuma has said in Parliament that those that wanted to know if such claims were true, they should ask the Guptas directly.

.@DavidMaynier: I have received notification that SAPS have allocated a case no. (CAS 1200/3/2016) & transferred the case to The Hawks