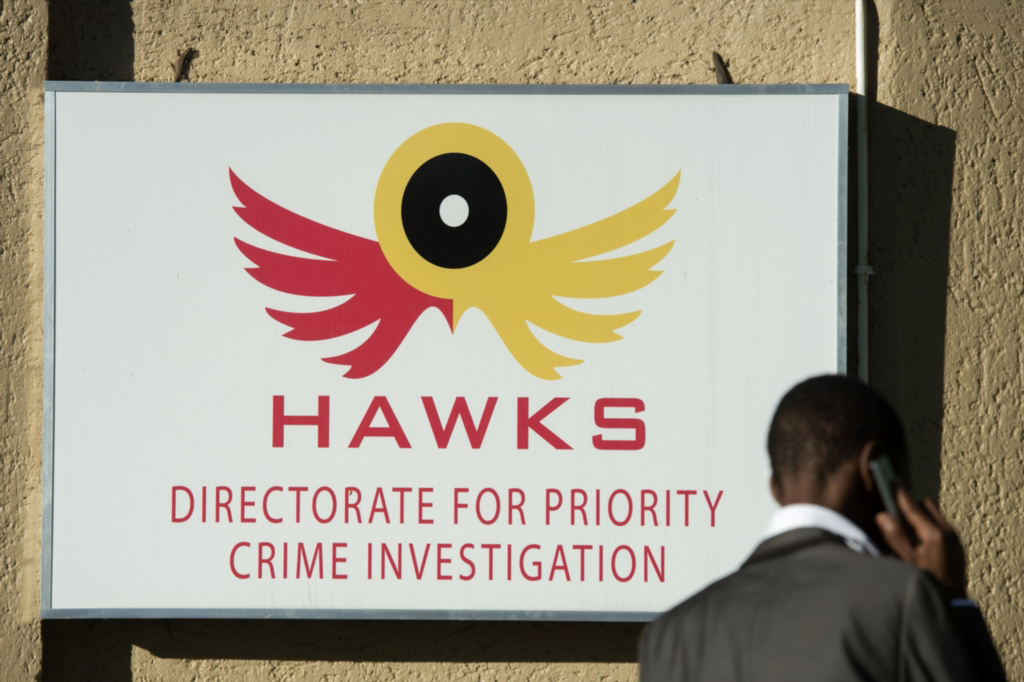 The Hawks head offices where the defiant former boss Berning Ntlemeza was expected to report for work on April 18, 2017 in Pretoria.

JOHANNESBURG - The Hawks says that while it's taking the recent Gupta email leak seriously, the unit has yet to decide what to do about the matter.

Investigative journalism centre, amaBhungane, together with Daily Maverick, has released information from about 200,000 emails.

Among the revelations are kickback agreements totalling over R5-billion, with a Chinese train manufacturer.

Hawks Spokesperson, Hangwani Mulaudzi stated, "the acting national head will have to decide if these leaks will need us to investigate them. There’s a section in the Saps act that allows the National Head to institute an enquiry, I'm not sure if that decision has been taken yet."