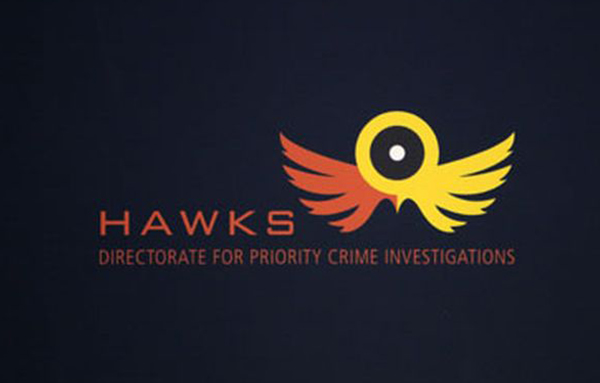 JOHANNESBURG – The Directorate for Priority Crime Investigation (Hawks) on Tuesday said it was concerned that the Independent Police Investigative Directorate (Ipid) was commenting in public about matters it was investigating.

A day after Ipid boss Robert McBride ignored a request by the Hawks to submit a warning statement in connection with crimes he is accused of, the Hawks said they were “concerned” about public utterances on the matter.

In a statement the Hawks said: “The national head of the Hawks Lieutenant General Mthandazo Ntlemeza has noted with concern ongoing views expressed by the Ipid in relation to work of the Hawks”.

The Hawks said there were investigating crimes allegedly committed by the McBride and others.

McBride said in earlier reports that he believed the move by the Hawks to investigate him was related to the Ipid having taken a warning statement from their boss Ntlemeza last week. He alleged that Ntlemeza threatened that the Hawks “would be taking statements against the Ipid investigators”. The Hawks boss is accused of fraud, crimen injuria and defamation of character.

McBride has publicly dismissed the charges against him related to a decade old case of a stolen BMW X5 and defeating the ends of justice as “spurious and frivolous”.

But on Tuesday, the Hawks hit back in a statement saying: “It is not in the nature of the Hawks to conduct its work and investigations in the public, however recent misleading statements by Ipid have prompted the Hawks to respond”.

Mulaudzi said the cases preferred against the McBride were not initiated by the Hawks, but were referred to them for further investigation.

“It is therefore unfounded that there is a plot against executive director led by the minister of police and Lieutenant General Mthandazo Ntlemeza, as he would want the public to believe,” said Mulaudzi.

“The Hawks takes with serious exception (with the) executive director's refusal to present himself to the Hawks offices for warning statements, and as such we are considering the next course of action.”

Mulaudzi confirmed that Ntlemeza was requested by Ipid on December 12, to provide warning statements on two cases of alleged perjury and crimen injuria at the Hawks offices – which he complied with in the interest of justice.

“We are making a call using a public platform, to our respected colleagues to desist from the public mudslinging and misinformation whatever the motive.

“If colleagues wish to express any dissatisfaction we urge them to use the correct platforms and appropriate communication channels.”

Mulaudzi said the Hawks will continue with their investigations “without fear or favour”.