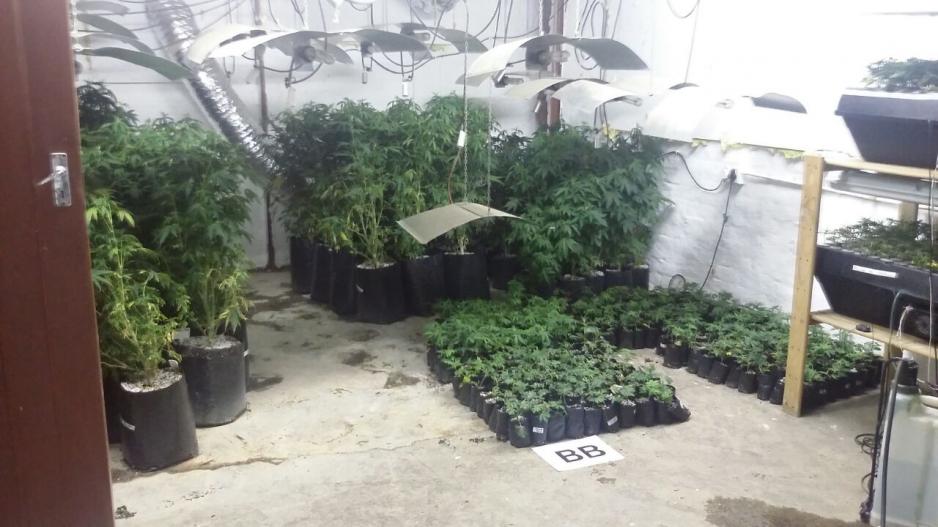 Ramaloko said, “Through intelligence and a couple of months of investigating we were able to conduct these raids.”

“We started the raid at 12 am and raided about 13 different houses and confiscated dagga along with manufacturing equipment worth millions.”

Investigators are still at the scene packing and collecting the evidence, Ramaloko said.

“Our main targets were five people -- a husband and wife, along with their three sons.

“We arrested the husband and wife, their three sons, the sons’ girlfriends and three of their friends who we suspect are also involved,” said Ramaloko.

The suspects will appear in different courts on Friday and Monday.

The suspects are currently in police custody, said Ramaloko.