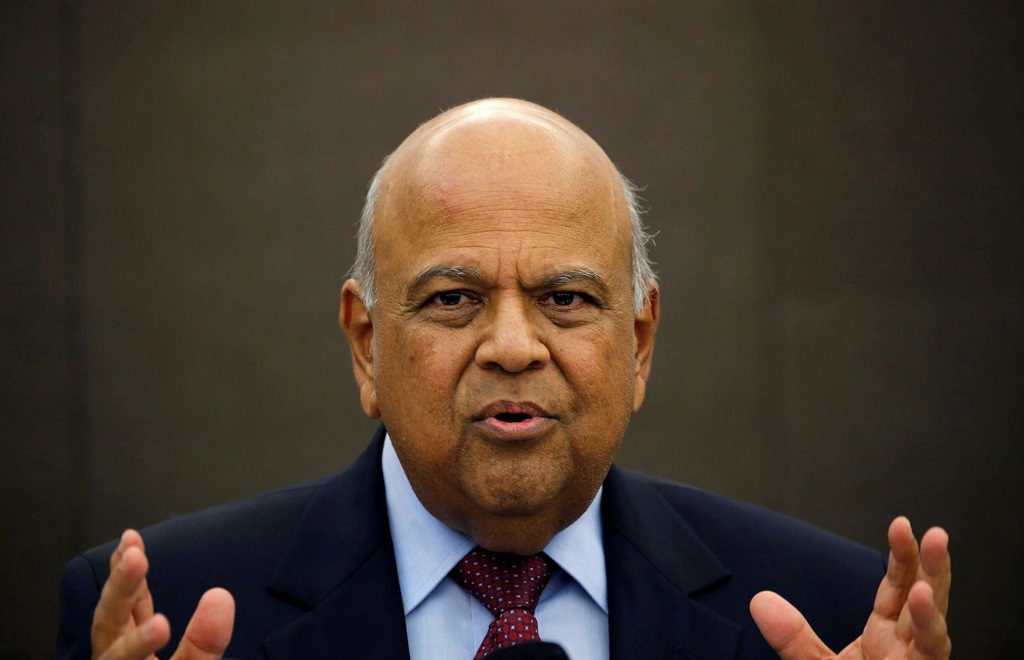 JOHANNESBURG - The Hawks has denied it&39;s handed over a docket to the NPA to bring a case against Finance Minister Pravin Gordhan.

Hawks spokesman Hangwani Mulaudzi says they are not investigating Gordhan.

The National Prosecuting Authority has also denied investigating the minister.

However both have confirmed they are investigating allegations of a rogue unit within SARS that was established while Gordhan was commissioner there.

This follows a report in the Sunday Times that the Hawks has handed over a docket to the NPA for a decision to prosecute Gordhan for espionage.

Pravin Gordhan was used to save the economy from getting junk status and now they want to arrest him.

Mark my words. The clowns at the Hawks will try to arrest Pravin Gordhan.

Those who wish to arrest Pravin Gordhan have nothing to lose at R25+:US$1… Everyone else does though…

The Hawk&39;s threat to arrest Pravin Gordhan is patently malicious. Do they want to destroy the economy to save Zuma and his cronies?