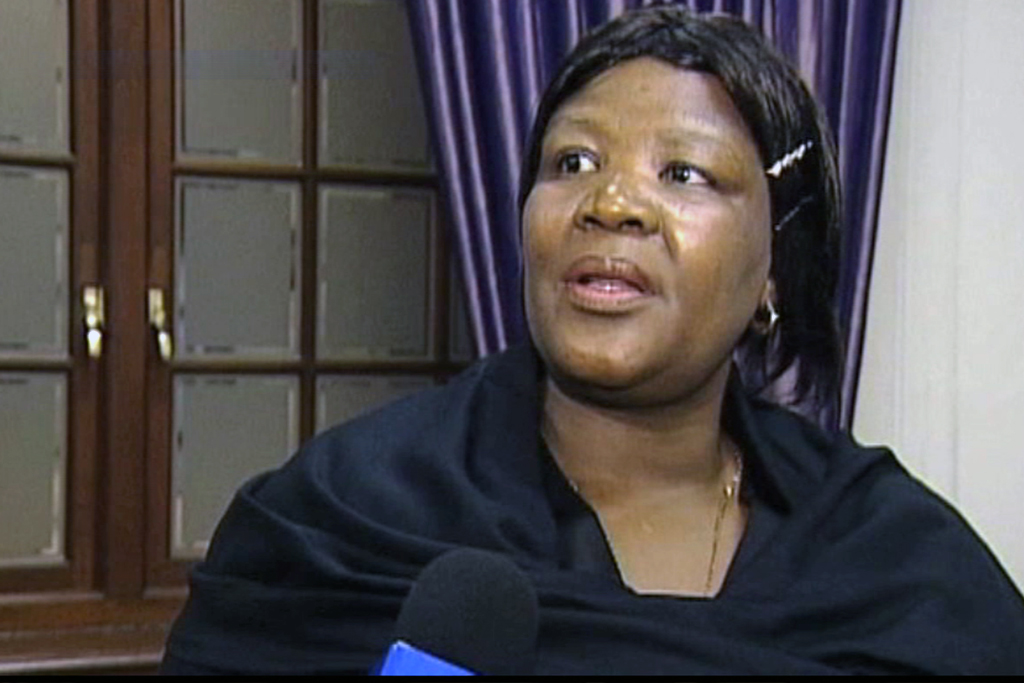 File: Former ANC MP Vytjie Mentor testified at the State Capture Inquiry on Monday with questions being asked subsequently about the usually confident politician's hesitant demeanour on the stand.

The spokesperson for the priority crime unit, Hangwani Mulaudzi, says it has been trying hard to track her down.

Mentor reportedly has important information relating to state capture claims. Two weeks ago she filed an application to intervene in the state capture matter.

She is one of the witnesses who gave evidence to former Public Protector Thuli Madonsela on alleged state capture.

"We saw it in the media that she's decided to take us to IPID. We have been trying to get hold of her for some time... She has requested that their meeting be held tomorrow....the fact that we're not communicating with her is something that we want to deny because she disposed of her affidavit."

She claimed on March 14 this year that the Gupta family had offered her the public enterprises minister's post.

AUDIO: I love the ANC, but I love South Africa more - Mentor