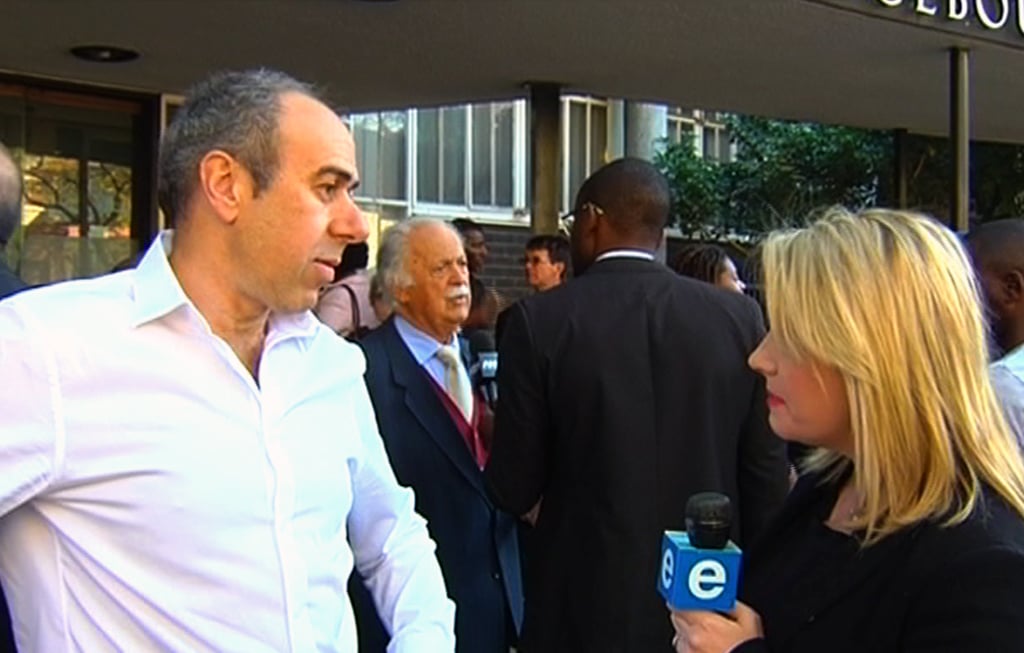 Pretoria, 25 August 2016 - Former Sars deputy commissioner Ivan Pillay has complied with an order to report to the Hawks. His wife, Evelyn Groenink, has described her husband as a man of integrity.?

JOHANNESBURG - The family of former Sars Deputy Commissioner Ivan Pillay says they are disappointed with the actions of the governing party.

Pillay’s wife, Evelyn Groenink, said on Thursday: "What is bad is the betrayal of the ideals of the ANC.”

“Gordhan is a good finance minister, somehow that is capitalist. That is such a betrayal of the ideals of the ANC," she said..

"Social justice, non-racialism -  to see all that betrayed by people who are stealing, want all the money for themselves.”

Pillay, Finance Minister Pravin Gordhan and a third former Sars employee, Johann van Loggerenberg, were summoned to present themselves to the Hawks on Thursday to complete statements regarding their involvement in the establishment of the so-called rogue unit at Sars.