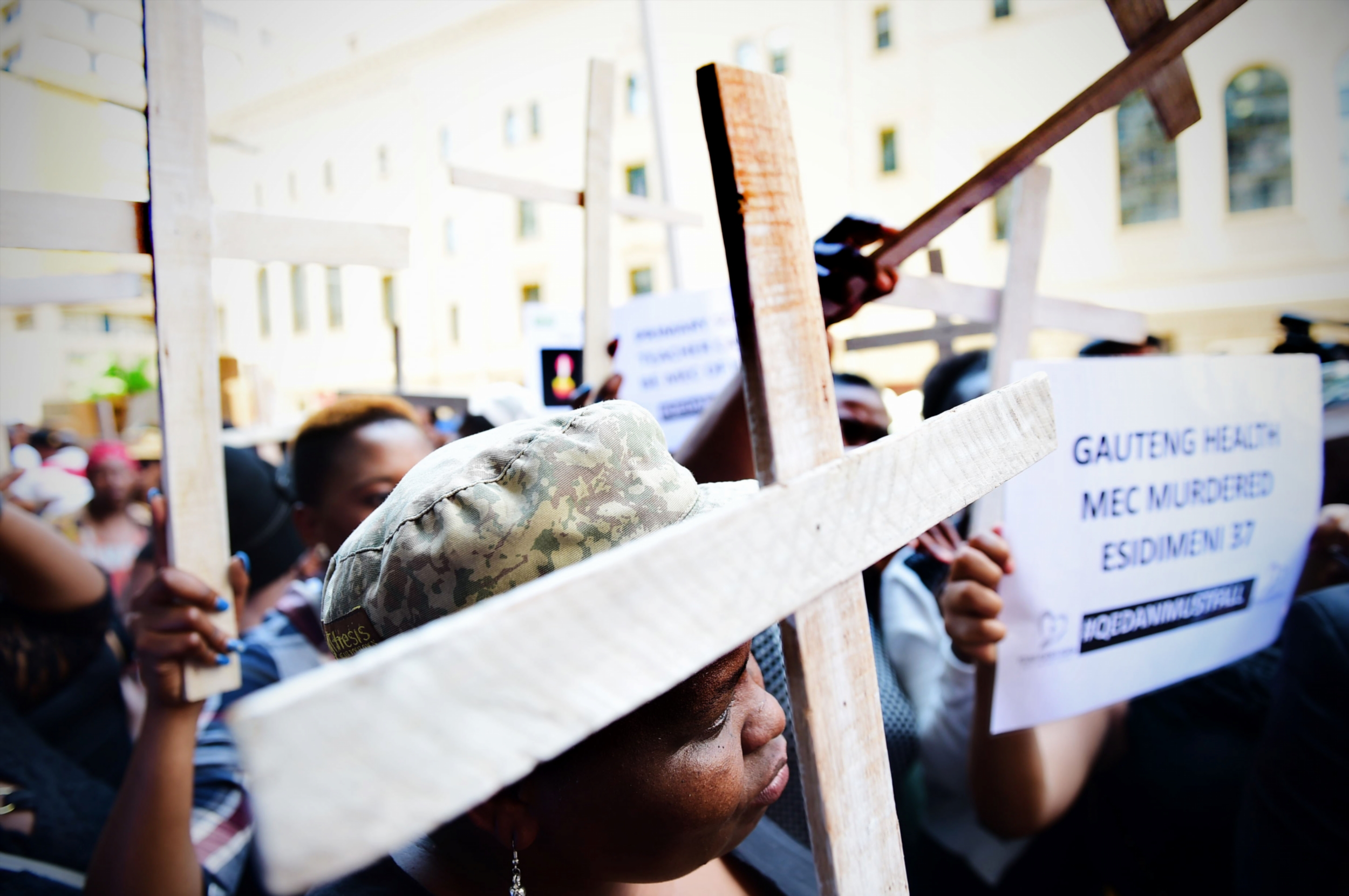 Families of psychiatric patients who died after being transferred to NGOs from Life Esidimeni are holding a healing session on Saturday.

Motsoaledi was speaking at a healing ceremony in Pretoria on Saturday for the families of the victims who died in the tragedy.

LifeEsidimeni Mourning family members have moved from the auditorium to canopies on lawns at Freedom Park, accompanied by music from a @SAPoliceService brass band. pic.twitter.com/En4scYGOP7

“We are still going to have inquests by a magistrate. People don’t just die and it ends there. We need to know what happened and how did people die," said Motsoaledi.

WATCH: Suffering has a name as Esidimeni hearings draw to a close

The families are still waiting for the findings of an arbitration into the deaths of the patients who were transferred to NGOs from the Life Esidimeni facility.

LifeEsidimeni These crosses represent the victims of the Life Esidimeni maladministration, also called a tragedy. Family members proceeded to the podium to lay them down. A family member behind me is heaving in grief. @GautengHealth MEC Ramokgopa is speaking now. pic.twitter.com/U8hYZhYrdq

More than 140 patients died in the tragedy.