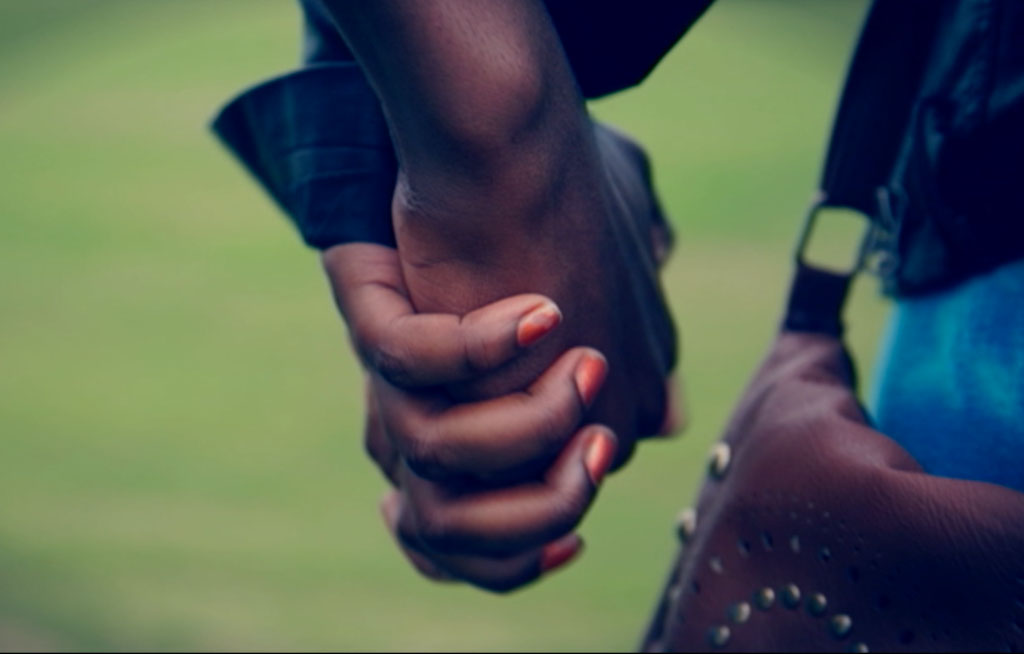 Checkpoint takes a look into why the Sugar Daddy or Sugar Mama phenomenon is so appealing to some.

PARLIAMENT - The Health Department is to launch an initiative to persuade young girls not to turn to sugar daddies.

Minister of Health Aaron Motsoaledi was speaking during his budget vote in Parliament.

Motsoaledi says the three-year campaign aims to educate women between the ages of 15 and 24, and the men who infect and impregnate them.

The minister also announced the opening of the Nelson Mandela Children’s Hospital in Johannesburg.

"In December this year, the Nelson Mandela Children’s hospital is opening up. And we want to celebrate that. Our icon has built us a world class hospital, not only for children of South Africa but for children of the whole region. And it’s opening officially in December,” said Motsoaledi.