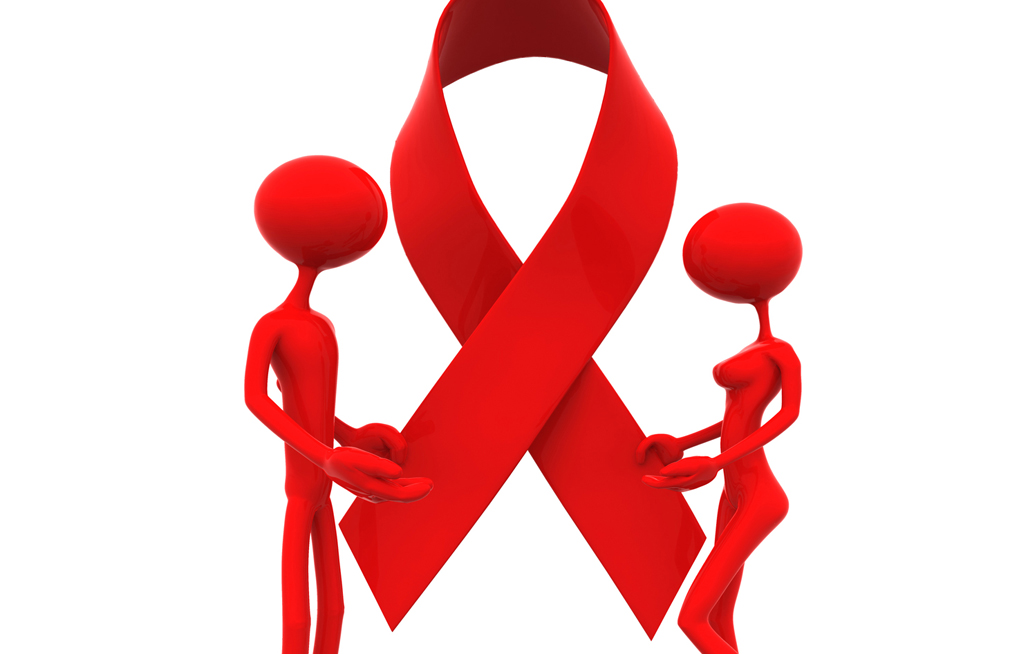 South Africa is conducting its first study into the prevalence of HIV among transgender women.

Sanac Director Steve Letsike said the study would be done in three parts.

“First we’re going to implement a rapid ethnographic approach where we explore HIV vulnerabilities of transgender women. In part two, we will look at key surveillance informative research, that will inform us around the prevalence, which is also part of part three, that speaks to the behavioural survey and biomarker that speaks to testing and assessments around HIV risk-taking, behaviours and HIV prevalence among transgender women.”