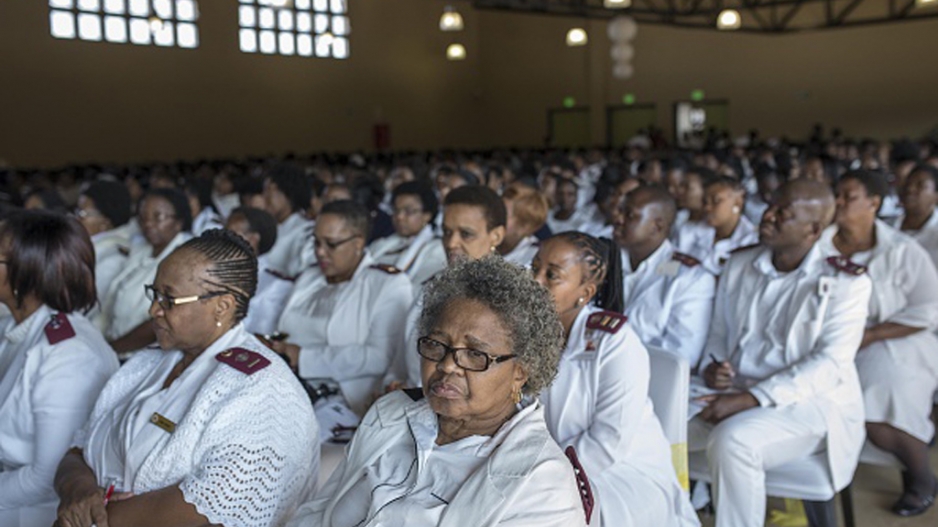 File: Denosa has withdrawn its members from the Ramokonopi Community Health Centre in Katlehong due to safety concerns.

DURBAN – The Democratic Nursing Organisation of South Africa (Denosa) in KwaZulu-Natal has threatened to withdraw its members from health centres in the province where workers are being targeted by criminals.

This comes after three nurses were hijacked, robbed and eventually abandoned in the bushes near Empangeni. They were their way from an outreach programme at Bhiliya on Wednesday.

The nurses were employed by the Ngwelezane Hospital in Empangeni.

“Denosa issued this stern warning early this year, and in the absence of any concrete action from the employer, we are left with no other option but to collate a list of facilities that are not safe for our members to work in, and pull them out of danger while they are still alive,” the union said on Friday.

“Thugs are targeting the department’s minibuses and 4x4s. In the last two months alone, more than 11 vehicles have been hijacked. This particular area has lost no less than 18 vehicles to similar acts this year alone.”

The nurses were travelling in a state minibus when they were overtaken by a maroon Toyota sedan, the provincial health department said.

Three armed men confronted the nurses and demanded that they hand over valuables such as cellphones, wallets and bank cards. They were then forced back into the minibus and driven into the nearby bushes by two of the assailants where they were left. One of the nurses reportedly narrowly escaped rape. She was released after told the assailant that she was HIV-positive.

Medical equipment as well as medication and patient registers were dumped.

“We therefore demand that the employer provide a safe working environment to our members with immediate effect. Failure to do that by the end of August 31, 2016 (sic), we would be left with no option but to withdraw our members from all these red-flagged facilities,” the union said.