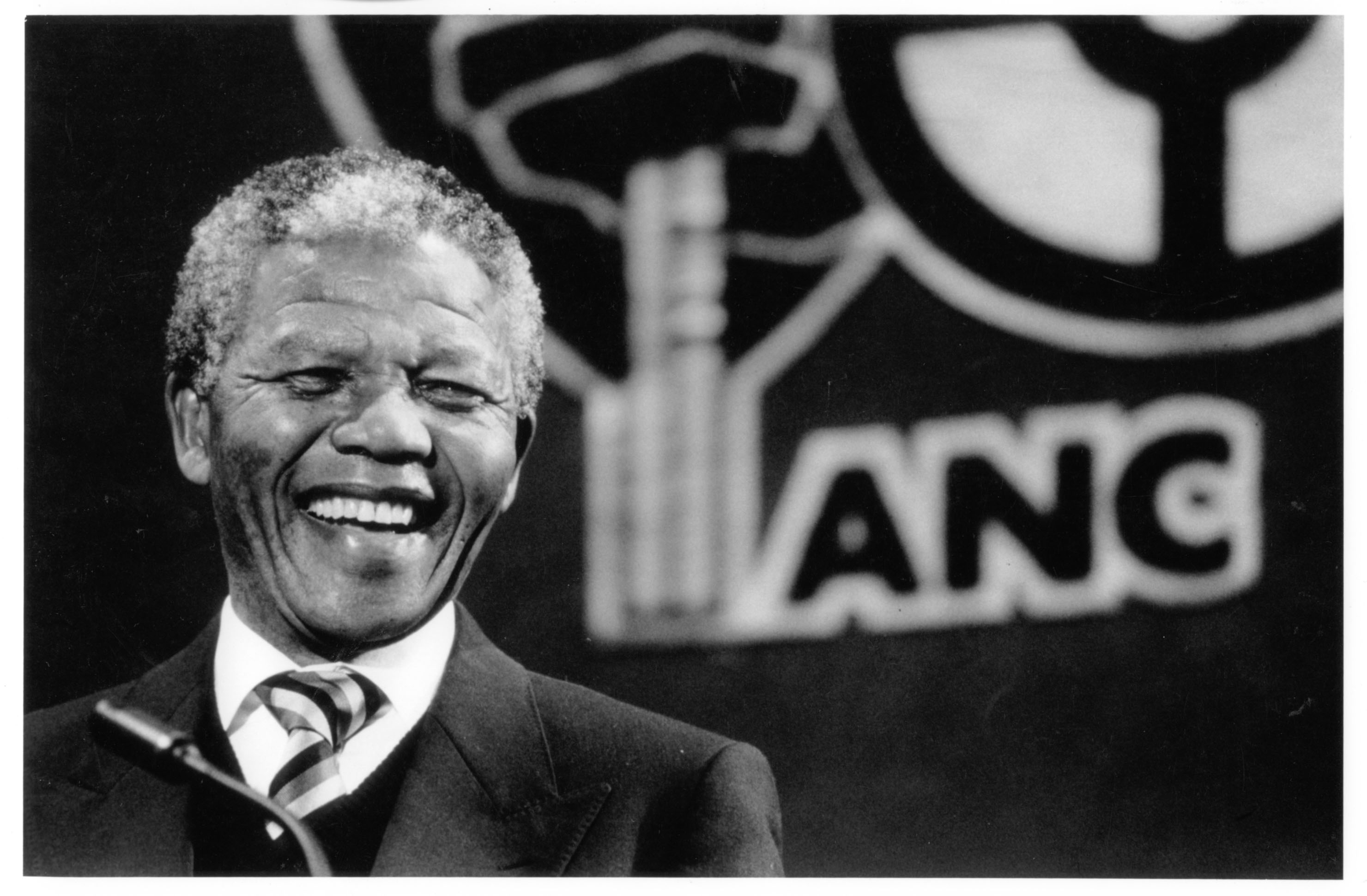 Nelson Mandela at the Wembley

Tonight eNCA will be broadcasting a special episode of BBC&39;s Question Time, during which the question of what South Africa&39;s future holds now that Nelson Mandela has gone will be debated.