Heightened interest in investing in SA: Ramaphosa on G7 summit 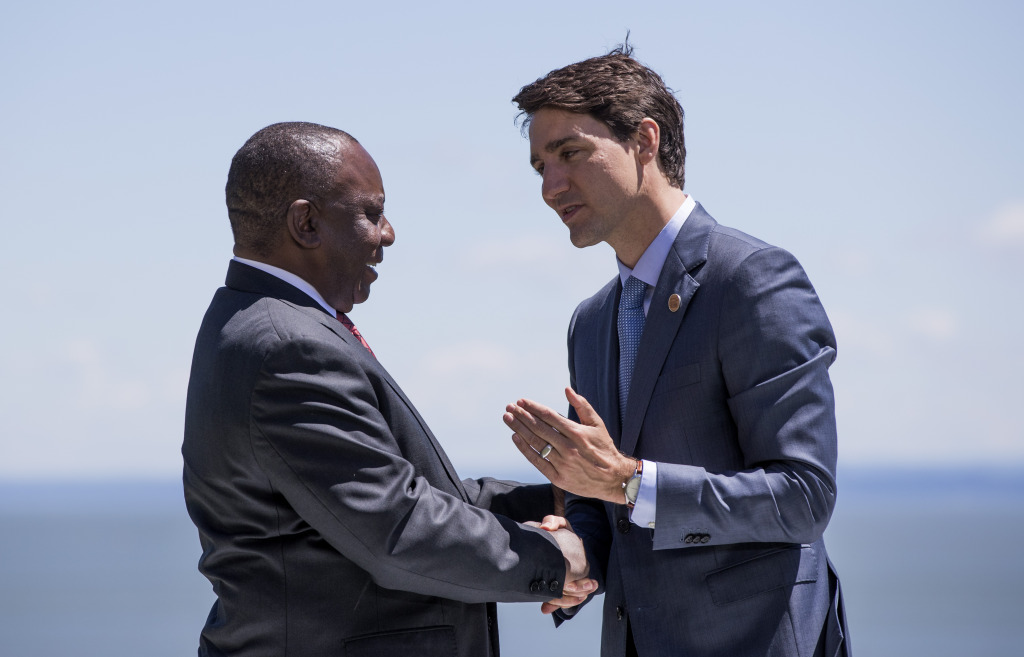 In a statement, the SA presidency said Ramaphosa welcomed the interest in SA as an investment destination and lauded the “wonderful exchange of views” in a session he described as oversold.

According to the presidency, Ramaphosa regards this interest as demonstrating a recognition of South Africa’s new dawn - a period of renewal and rebuilding.

Ramaphosa concluded his working visit to Canada where he participated in the G7 Leaders’ Outreach Summit held in Quebec City under the theme “Healthy, Productive and Resilient Oceans and Seas, Coasts and Communities”.

South Africa’s participation in the two-day session was at the invitation of the host country Prime Minister Justin Trudeau.

Ramaphosa, who was accompanied by Minister of Environmental Affairs Edna Molewa and a business delegation, held engagements with the business community as part of his stated drive to attract investment to grow the economy and create jobs as well as reduce poverty and inequality.