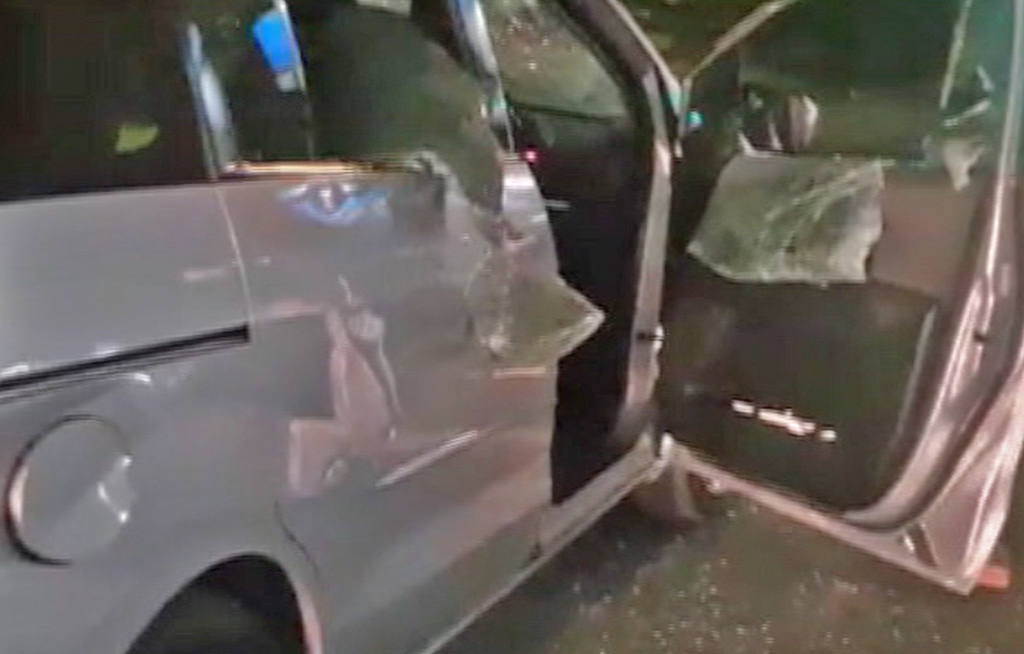 JOHANNESBURG - The police are calling on Sandton residents to help find the perpetrators of Thursday night’s attack against app-based taxi drivers.

The driver of a metered vehicle that was torched said the violence would not end soon.

(BREAKING NEWS) #Uber vehicles and a maxi taxi set alight in Sandton. @jody_jacobs is in on the scene. pic.twitter.com/QFVy0uvpDY

"The main problem is the minister of transport. The [department] knew very well that this app is illegal. They authorise it to make confusion among ourselves," said Maxi Taxi driver Tom Tsebe.

"So this thing is going to roll like that. Burning this side, burning that side. I think the minister is wrong to allow the Uber to operate without consulting the taxi associations," he said.

His vehicle was set alight, apparently in retaliation for attacks on app-based drivers.

Two vehicles belonging to Taxify and Uber were set alight while the drivers were inside. They managed to escape unharmed.

Uber said the violence was unacceptable.

Thursday’s attacks are the latest in a series against the ride-hailing-service drivers.

Another #Uber car up in flames on Maude street, Sandton. pic.twitter.com/beKtZEjhAk

Police spokesperson Mavela Masondo said: "So far we don’t have any arrests. We have started with the investigation ... people who witnessed must come forward ... we have opened a case of malicious damage to property."