21-year-old axe murder suspect hands himself over to police 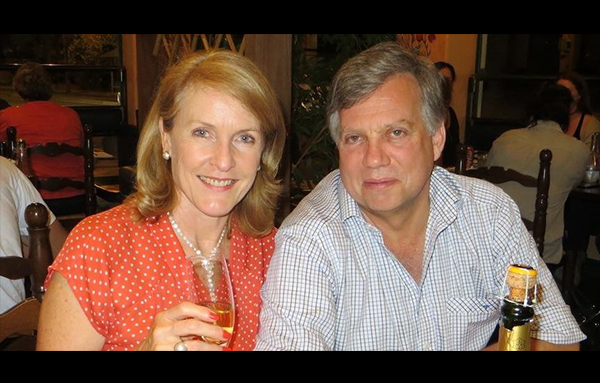 The Van Breda parents who were killed in a brutal axe attack in Stellenbosch last week.

STELLENBOSCH - The son of the Stellenbosch family killed by axe in January last year has handed himself over to police.

It has been 18 months since three members of the Van Breda family were killed in their Stellenbosch home.

To date, no arrests had been made but the National Prosecuting Authority announced in January that it was taking another look at the case&39;s murder docket to decide if further action was to be taken.

Police concluded their investigation earlier this month and handed the case to the NPA, which asked a suspect believed to be the surviving son, Henri, to come to the Stellenbosch police station by 15:30 on Monday.

Martin van Breda, his wife Teresa, and their son Rudi were killed in their upmarket De Zalze Golf Estate home.

It is believed they were bludgeoned with an axe.

The couple’s two other children survived the attack.

Their daughter, Marli, sustained serious head injuries and developed amnesia, while Henri suffered scratches. He has been living with relatives.

The family spokesperson, Ben Rootman, says: "The Van Breda family notes the arrest of Henri van Breda. All further queries are to be directed to the South African Police Service."