Here's how much you paid for Norma Gigaba's overseas trips 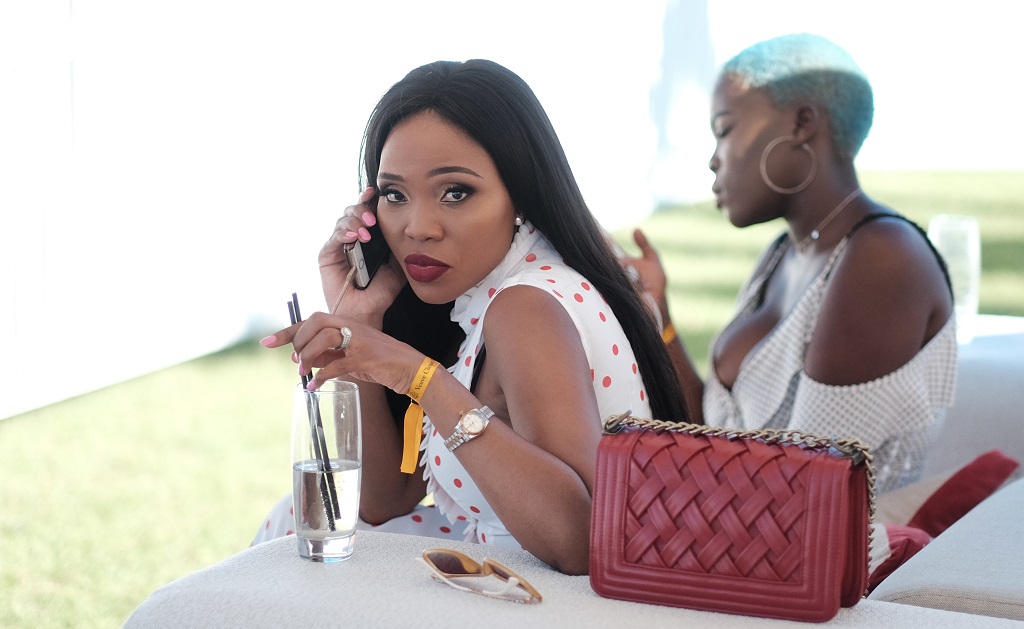 PARLIAMENT - Home Affairs Minister Malusi Gigaba&39;s wife racked up a travel bill of close to R900,000, at taxpayers&39; expense, while abroad with her husband in his previous portfolio, it emerged on Thursday.

In a written reply to a question from Democratic Alliance MP David Maynier, the finance ministry said Norma Gigaba accompanied her husband to investor roadshows in New York and several Asian countries.

Maynier said although the trip was in line with the Ministerial Handbook, Gigaba should have practised what he preached as Finance Minister at the time.

"The former Minister of Finance, Malusi Gigaba, who was responsible for the implementation of cost containment measures, and who regularly called for greater efficiency in the use of public funds, should have set an example when it came to belt-tightening in South Africa," said Maynier.

"The fact is Norma Gigaba had no official duties on the investor roadshows and taxpayers, who have been pushed to the limit by tax increases, should never have had to cough up for what were, in reality, a series of intercontinental shopping trips."