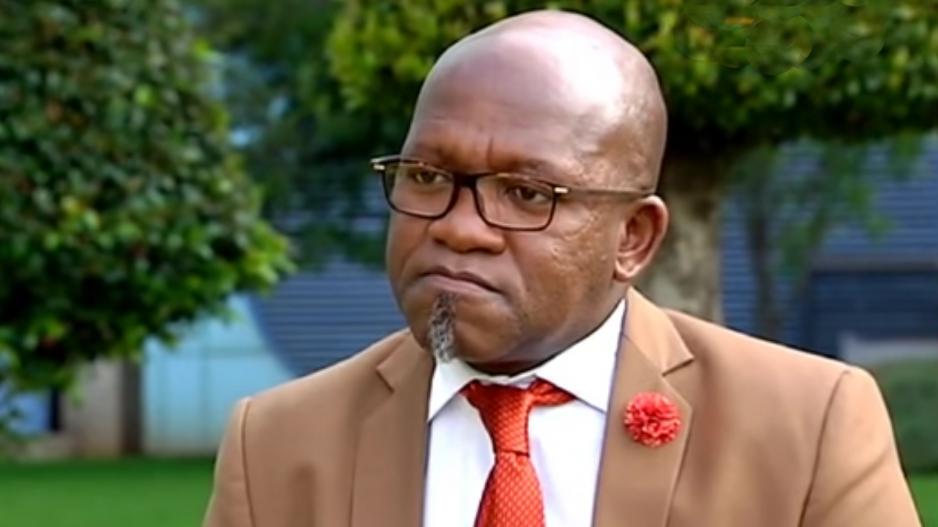 JOHANNESBURG - The SABC does not have to reschedule SABC freelancer Vuyo Mvoko.

Court has dismissed my application. Will give reasons on the 12th. Appeal? Obviously...!!!

He was taken off air last month after he wrote a column in The Star in which he criticised new editorial directives at the broadcaster.

The broadcaster has suspended him, pending an investigation, for breaching his contract and bringing the corporation into disrepute.

He was offered his job back last week, on condition that he retracts his public comments about the broadcaster.

The South Gauteng High Court said on Friday that it will give reasons for the decision on 12 August  while Mvoko said he will appeal the judgment.

The court also ruled that the SABC must review court documents filed by Mvoko, before deciding whether or not to terminate his contract.

In March Mvoko&39;s &39;On The Record&39; show was summarily canned after he hosted Public Protector Thuli Madonsela, and was due to discuss the matter of state capture in the next broadcast.